Alex Adams, a former member of the TDU Steering Committee and founding member of the Northeast Ohio Committee to Protect Pensions, was presented with a 'Citizen of the Year' award by the City of Maple Heights Ohio on September 6. 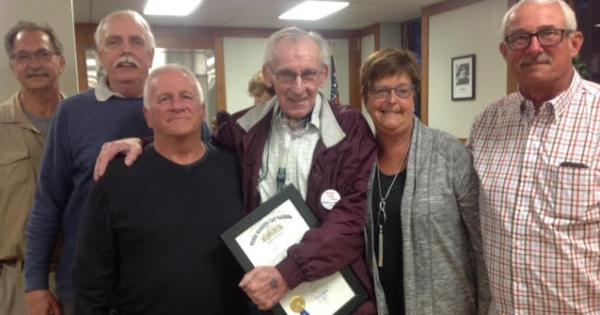 At the City of Maple Heights Ohio City Council Meeting, Alex was presented with proclamations from the Mayor of Maple Heights, Annette Blackwell, and another proclamation from 25th Ohio District Senator Kenny Yuko. A small delegation of retired Teamsters from the NOCPP were on hand for the celebration.

Alex had just gotten out of the VA Hospital in Cleveland after almost a year of treatment.  His wife Patrice kept it a secret and managed to get him to the meeting. The proclamations detailed the dedication and service he gave to the city as a District 1 Councilman for 8 years, as a union labor leader, as a fighter for our pensions, and as a great human being who cares about his fellow citizens.

TDU is proud of our Teamster Brother Alex Adams and his wife Patrice. 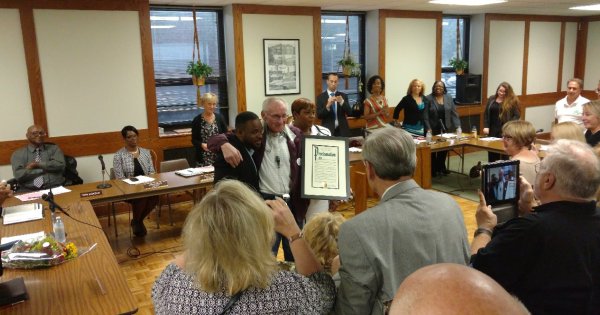