An Ugly Start to Electronic Voting

It was an ugly start for electronic voting on national contracts. For the first time in more than a decade, the Hoffa administration tried to deny members and vote count observers the right to see the ballot count results from each local union. But after a week of delays and inquiries by TDU attorney Barbara Harvey, the IBT relented, and turned over the ABF vote totals to TDU's designated observer John Palmer. 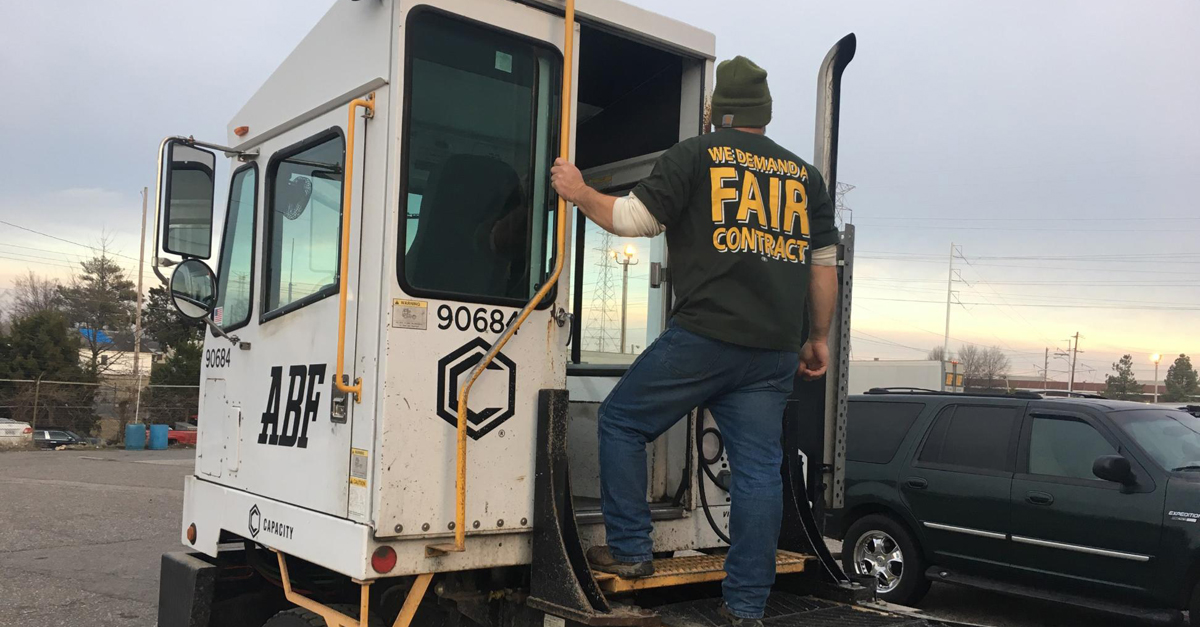 Within a day of turning over the local-by-local results, the Hoffa administration published them on the web, because they knew TDU would do so.

TDU has posted a more user-friendly version of the ABF local union vote results for any member to review.  Check it out, and if you see any problem, let us know.

In 2005, TDU won a lawsuit to win the right to have contract vote observers, after we proved that a vote on a contract supplement was phony, and the IBT’s hired supervisor for the vote never even went to Washington to observe the count.  He just signed an affidavit which was prepared and faxed to him by Todd Thompson.

Although the local union results were known just minutes after the May 10 vote announcement, observers and TDU’s attorney were told for days they “may not be available yet.” Then came a week of delays and stonewalling.

It was not a good beginning for electronic voting, run by BallotPoint. BallotPoint’s policy, according to what they told TDU Organizer Ken Paff, is to always produce ballot counts broken down by local union. After that, BallotPoint told TDU, it was up to the Hoffa administration to decide what to do with the results.

The right to review a local-by-local count is a necessary part of observing an election; it’s just like a precinct vote break-down in a civil election.

TDU fought to win this right and we will fight to maintain it.