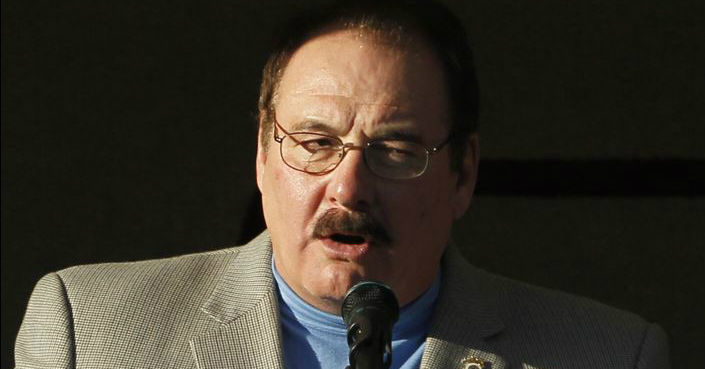 The letter, signed by Lichtenwald and the executive board of Local 20, blasts the US Treasury Department for rejecting the cuts on May 6. Lichtenwald joins several other Hoffa officials who have backed the pension cuts, instead of leading members and retirees to fight them.  International Vice President Tyson Johnson strongly backed the cuts, and then flip-flopped a week ago to issue a letter taking credit for their rejection!

After parroting the reasons Teamsters should go along with the cuts, Lichtenwald’s letter concludes with something we can agree with: “Congress must act in order to positively enact legislation that would allow pension funds such as Central States to get back on a firm financial footing.”

We agree. We are working to enact the Keep Our Pension Promises Act (KOPPA), which would do just that. We call upon Bill Lichtenwald and the leadership of the Central States Fund to join the coalition of retirees, unions, the AARP, and the Pension Rights Center to work hard to get KOPPA enacted into law.

The power and resources of the Central States Fund, and full support from the IBT, would be a great help in getting the job done. How about it, brother Lichtenwald?