Autoworkers to Decide on One-Member-One-Vote Elections

The leadership of the United Auto Workers (UAW) has reached a proposed settlement with the US Justice Department to head off a racketeering lawsuit. The settlement will provide for a vote of all 400,000 union members to decide whether they want direct election of top leaders, or to continue with the present system of convention delegates choosing the national leadership. 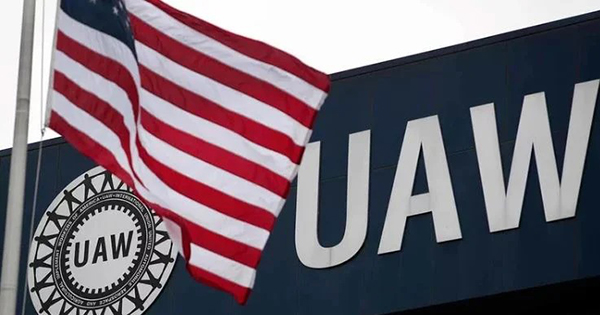 The UAW could join the Teamsters and several other unions which have direct rank and file votes for International officers. The Teamsters Union adopted that system in a 1989 settlement of a major racketeering case; the one-member-one-vote system was proposed by Teamsters for a Democratic Union, along with oversight by an independent election supervisor.

A reform network of UAW members, Unite All Workers for Democracy (UAWD) has worked to build support for a one-member-one-vote election system.

A racketeering settlement with the Laborers Union in 1994 led to a membership referendum on the issue of a one-member-one-vote election. The members voted overwhelmingly for the direct membership election of officers. However, lacking a national network of reformers like the TDU, the officers went unchallenged.

The complaint filed today in federal court in Detroit outlines the issues and the proposed outcome.