Christmas arrived early for Teamsters at Rhode Island’s only Budweiser distributorship. McLaughlin & Moran (M&M) announced today they would scrap a deal to sell their company to a competitor that demanded that workers take pay cuts of $7 an hour and give up their pension. 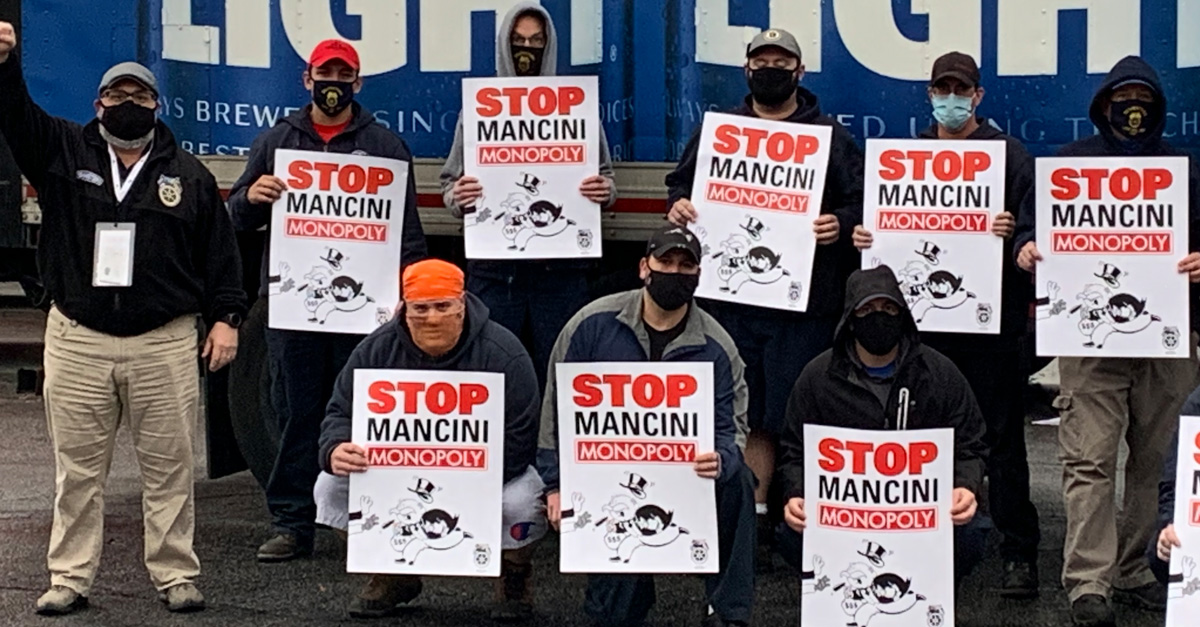 Local 251 members fought back with a grassroots campaign. Members held rallies and informational pickets and reached out to stores and consumers.

Teamsters and supporters packed a virtual hearing by the Department of Business Regulation (DBR) on October 30 to oppose an application to transfer the wholesale liquor license owned by M&M. 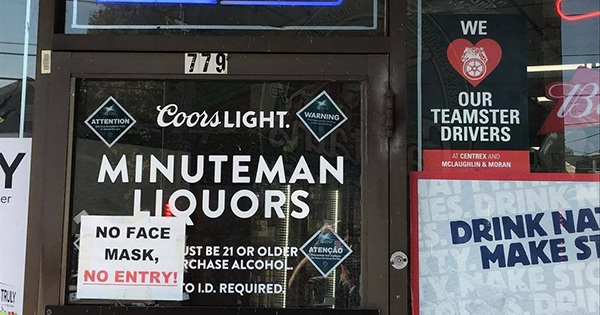 “We flooded the DBR with petitions signed by bar, restaurant and liquor store owners and their patrons,” Matt Taibi, Secretary-Treasurer of Local 251 said. “We ran a full-page newspaper ad and even put a billboard up on I-95 to alert consumers about this shady deal.” 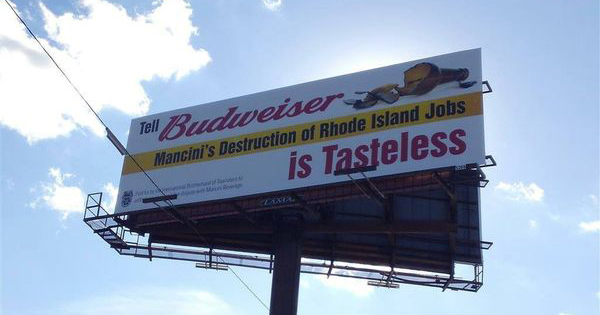 On December 14, the DBR announced it would not approve the license transfer. Within days, the M&M sale was dropped.

This will be the best Christmas my family has had in a long time,” said Robert Medeiros, an M&M driver and TDU member. “My family is healthy and my wages and pension are safe.”