Bilal Chaka, one of the founding members of Teamsters for a Democratic Union, passed away last week at the age of 82. Chaka—as he was known—was a die-hard unionist, a steward at Yellow Freight in Long Beach, California, Local 692, and one of the pioneers of the Teamster reform movement. He helped form the Southern California TDU Chapter in 1976. 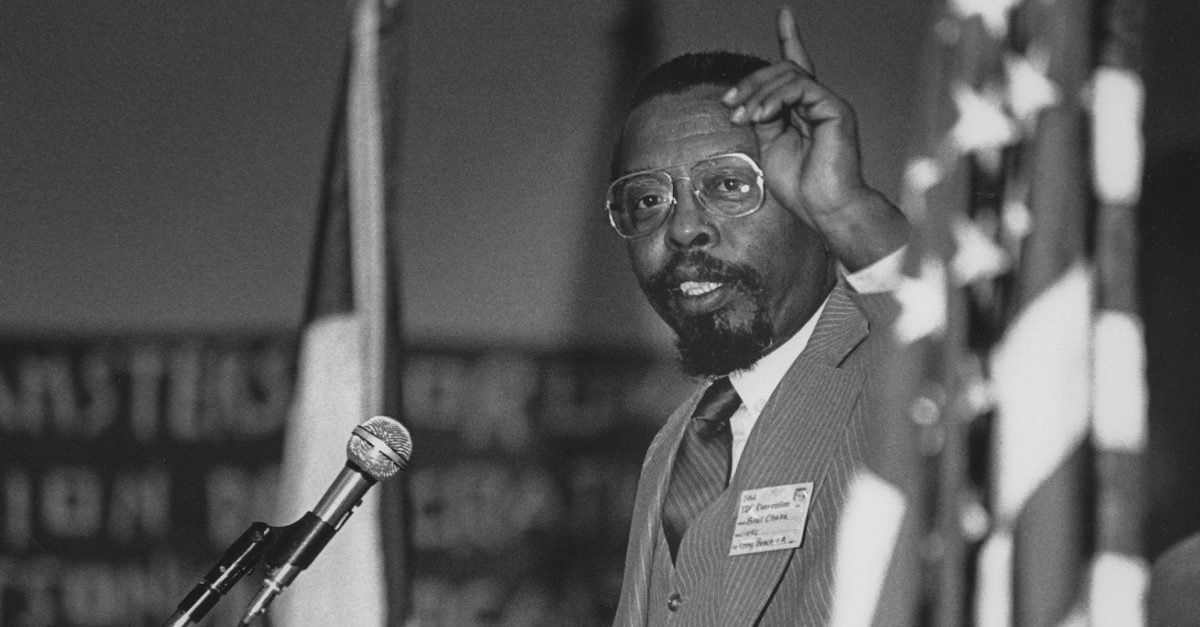 It was a tough time to speak out for Teamster reform. Jackie Presser, who would become president of the Teamsters, formed a paid-for goon squad called BLAST, which intimidated Teamsters and attacked TDU meetings. When questioned under oath about this violent goon squad, Presser pleaded the Fifth Amendment and refused to answer.

As an African American, Chaka was doubly a pioneer. The Teamster leadership in those days was relatively closed, and made it clear they liked it that way. Chaka helped form a Black Caucus in TDU.

Chaka retired on his Teamster pension in 2003 and was able to enjoy other interests.  He became a chef and sometimes worked on the Queen Mary Hotel in Long Beach. And he remained a member of TDU; he attended his last TDU Chapter meeting last fall.

His friend Sharon Cotrell said, “He was an extraordinary person and never backed down from a struggle. He was also a very generous friend with his time.”  She was herself a TDU pioneer, as one of the first women to work on a freight dock. Sharon retired from SeaLand in 1999.