On December 5, the Independent Investigations Officer (IIO) brought a charge of embezzlement against Bill Elder, the former secretary treasurer of Ventura California Local 186.  After Elder was defeated for reelection a year ago, he paid out $97,780 “severance” to himself, former president Douglas Saint, former office manager Dennis Shaw and former BA Carlos Torres. Saint was also charged by the IIO. 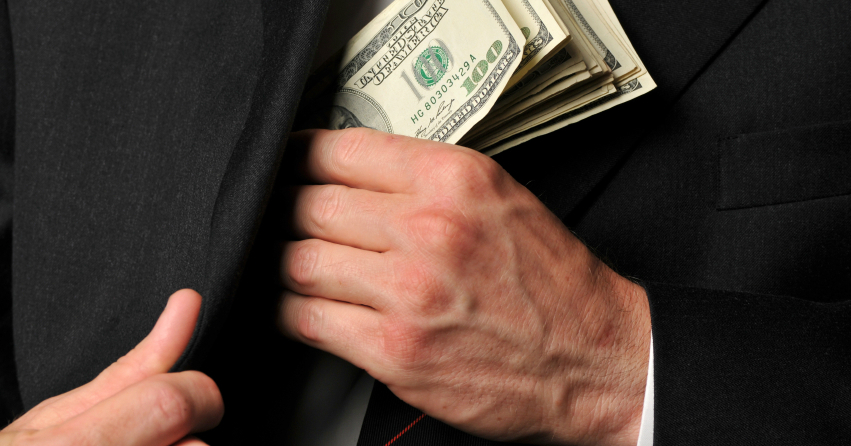 The charge report notes that the payments were “without authority and served no union purpose” and violated the IBT Constitution clause prohibiting “extraordinary expenses” after an election defeat without the approval of the officers-elect. Incoming secretary treasurer Abel Garcia sent Elder a letter citing this clause, soon after winning the election last December. The payments were made on December 28-29, 2015.

This kind of greed has no place in the Teamsters Union. Unfortunately, under the Hoffa-Hall administration, we have to rely on the Independent Investigations Officer provided in the Final Order of federal court rather than any Teamster ethics mechanism in our International union.