Bosses’ Pay Grew at Double the Pace of Workers 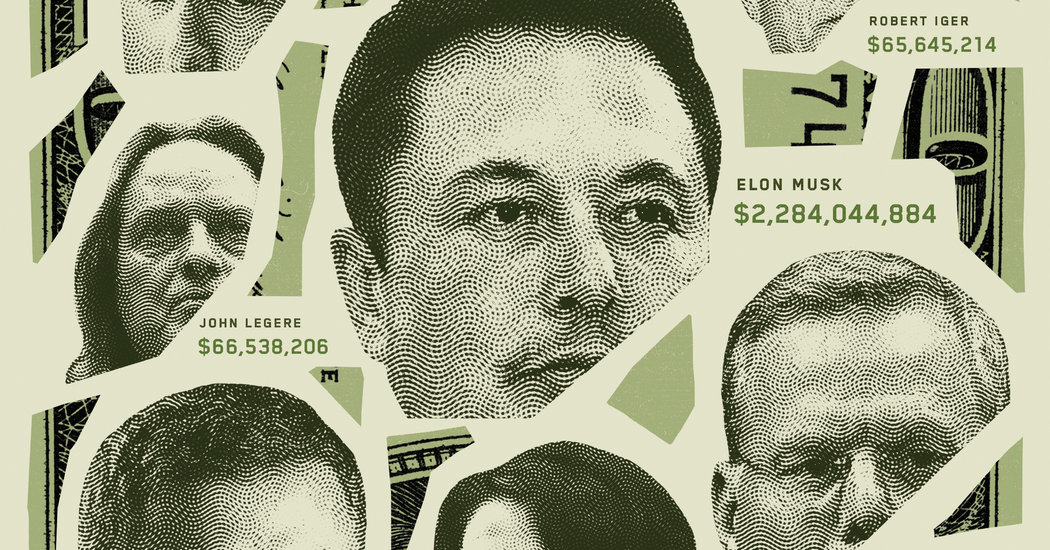 A detailed report in the New York Times entitled It’s Never Been Easier to be a CEO and the Pay Keeps Rising provides a wealth of information on how those at the top are sucking up most of the financial goodies from economic growth. And yet there is no correlation between executive pay and executive performance. For example, Warren Buffett’s Berkshire Hathaway does not pay exorbitant salaries.

But take a look at one big Teamster employer: Walt Disney Co. CEO Bob Iger boosted his pay to $65.6 million last year, which is 1424 times more than the average employee’s wage of $46,127. Abigail Disney, whose grandfather and great uncle founded the company, stated “There’s a point at which there is much going around the top of this system into this class of people – I’m sorry if this is radical – have too much money!”

A new rule requires corporations to disclose the ratio of pay of the CEO to the median salary of employees. The AFL-CIO has an interactive chart where you can find the CEO pay, median employee pay and ratio for hundreds of companies.

A number of big Teamster employers fall in the middle of the greed spectrum. UPS CEO David Abney makes 274 times the average worker and supervisor, at $14.6 million. Kroger’s CEO racks up 547 times the average at $11.5 million, while paying an average of only $21,075. Honeywell’s CEO bags 288 times the average, and United Airlines’ CEO makes 144 times.

There is no limit to corporate greed, except what society requires. And the strongest force to bring more solidarity and equality, and less greed and suffering: a vibrant, growing labor movement.