Hundreds of Teamsters came together in Cleveland for three days of strategy sessions, labor education, and building solidarity. 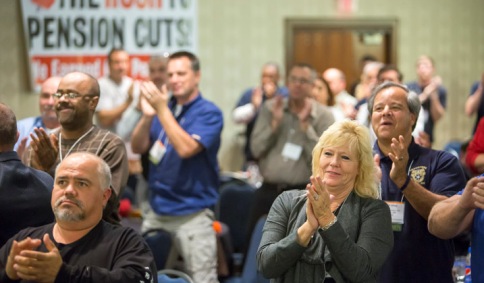 With 300,000 Teamsters being threatened with the worst pension cuts in U.S. history, a large contingent of retirees and working Teamsters were on hand to discuss the crisis and plan next steps in the growing movement to protect pensions.

Teamster leaders weren't the only ones in the spotlight. Rank-and-file activists organizing against concessions in carhaul, sanitation Teamsters from Los Angeles, UPS part-timers and Teamsters in other industries also gathered to share their struggles and make plans for rebuilding union power in their areas.

Members attended an array of workshops over the course of the weekend, on everything from enforcing FMLA rights and preparing for arbitration, to sessions on basic union rights and building labor-community alliances.

With corporations on the offensive, the challenges to rebuilding union power have never been greater. But with the Teamster election around the corner and growing groups of members coming together to say No to givebacks, participants at the 2015 TDU Convention left with encouragement and hope. And a lot of work to do back home. 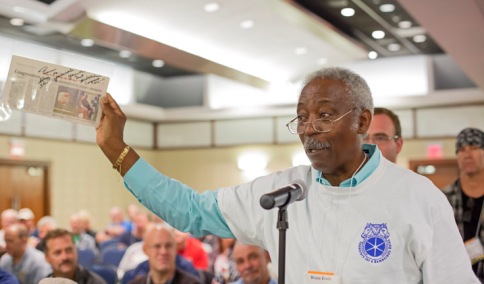 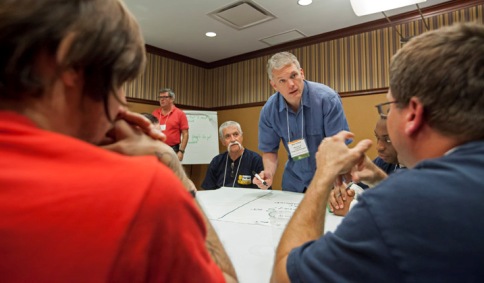 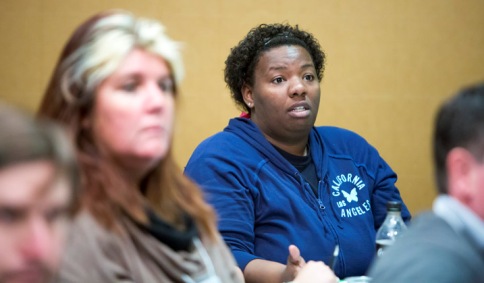 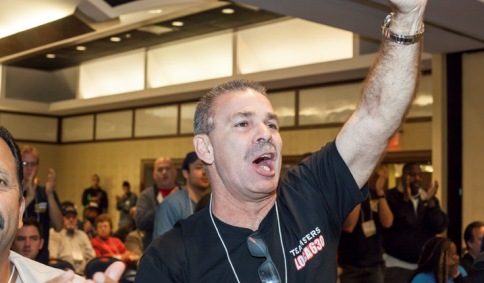