UPDATED August 6, 2019. Jack Cooper’s 2200 Teamsters will vote on a contract proposal for a new company, which would take over Cooper’s assets. Wages and health benefits would remain the same: the major change would be a reduction in the new employer’s pension contribution. 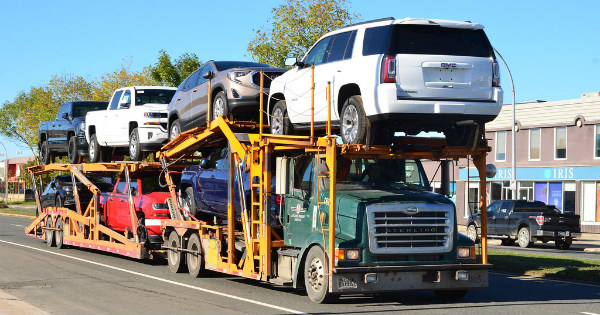 The IBT states that this is a final offer.  The junior lender (Solus hedge fund) would take ownership of the new company, in exchange for wiping out $300 million in debt. The IBT claims that rejection of the deal will lead to liquidation of the company and the jobs.

It is expected that Jack Cooper will file for Chapter 11 bankruptcy reorganization by today, with a stipulation that the terms of the reorganization have been agreed to by the lenders in advance.

The membership vote on the proposal is not expected soon, because this deal involves multi-party details to be worked out. The IBT intends to take the vote in local union halls.

Teamsters can read the Summary of Terms, and also the Restructuring Term Sheet, and the Purchased Transportation Addendum to be informed of the situation.

Some of key points in the proposed deal are: