The 2020 financial report of the Central States Pension Fund shows that the passage of the Butch Lewis pension relief act comes just in time to prevent drastic pension cuts, and to protect all earned pensions for decades to come. 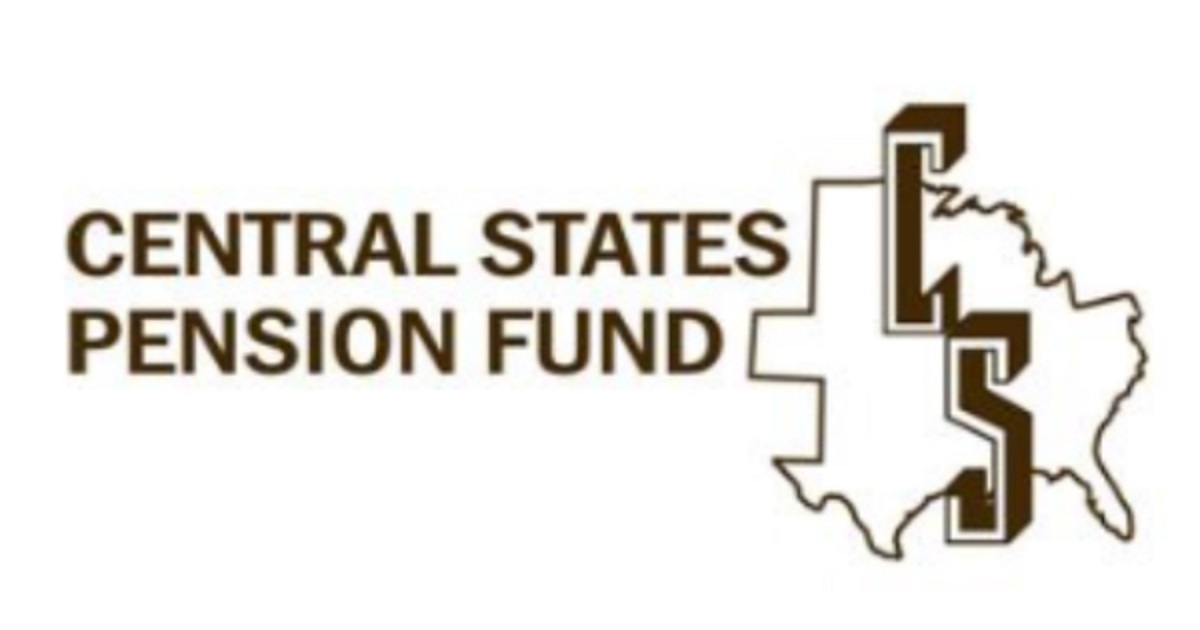 The fund’s 2020 Financial and Analytical Report obtained by TDU shows assets declined by $1.9 billion during the year, down to a low of $10.4 billion.  The fund took in $659 million in employer contributions, and paid out $2.84 billion in pensions, with an average pension of $1198 per month.  The other source of income for the fund is investment returns on the assets, but due to the rapid asset decline, the fund’s union and employer trustees removed all assets from the stock market.  With assets in the more conservative bond market, the fund made $323 million last year, for a return of about 3%.

It will take some time (estimated at over a year) for the Butch Lewis Act to provide funds to the plan to support all pensions for decades, but the fund has sufficient funds on hand to ensure that there is full continuity of benefits for all retirees and surviving spouses.

The heart of the problem for the fund, and for many other workers’ pension funds, is summed up in this ratio: the fund has 45,303 working participants, and 196,854 retirees drawing pensions, a ratio of approximately 1:4.  Deregulation and union-busting are at the heart of the problem.  Compounded by a long-term failure to organize more employers into the fund.

That is the issue addressed in the new pension law to protect all earned pensions in multi-employer plans.

The Independent Special Counsel report for the fourth quarter of 2020 is available here.

Teamsters for a Democratic Union (TDU) obtains and makes available the financial reports of the fund on a quarterly basis.  Over the years, this information has been put to good use by the pension protection movement. Knowledge is power, and the retiree movement showed that power with the passage of the Butch Lewis Act.