“If we fail, it will start a snowball," says retired carhauler Billy Scott. "There are 10 million people in multi-employer funds that this could happen to next. And who’s to say they won't pass a new law for single-employer funds, too?” 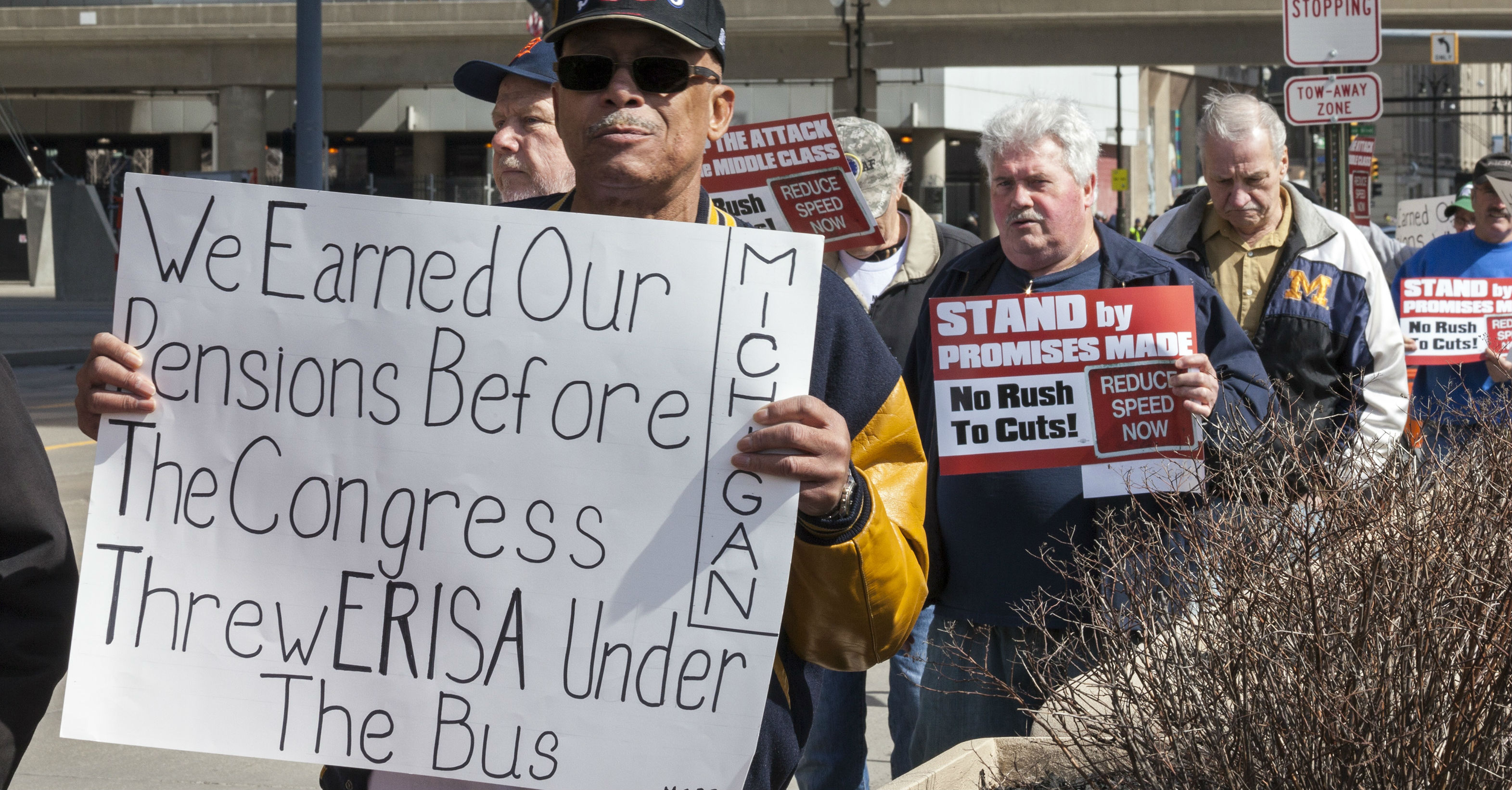 Read more on the “wave of organized wrath”.

“TURN DOWN THE CUTS” 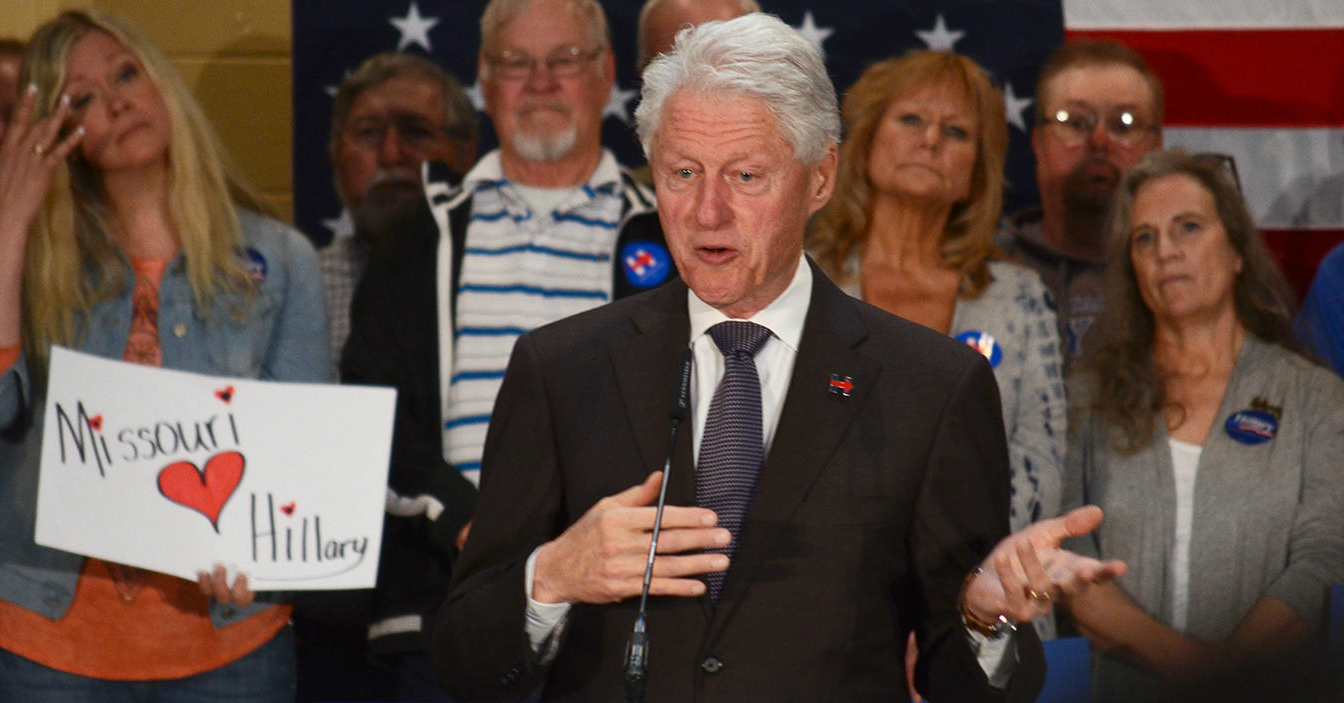 Speaking on March 11, Bill Clinton called on the Treasury Department to reject the Central States pension cuts plan. He stated that, “Essentially, the treasury department should turn down the central state pension fund proposal.” Clinton said, “We don’t need any 50 percent cuts to people’s pensions that they worked their whole lives to get. And we can fix it.”

Former President Bill Clinton was speaking at a political rally for Hillary at the Teamster Local 245 hall in Springfield, Missouri. Ironically, the head of the Local, International Trustee Jim Kabell, spoke out strongly in favor of the planned cuts at the meeting of officers last April in Rosemont, Illinois.

Clinton joins a number of political leaders who are hearing from the grassroots movement to defend pensions.

US TREASURY: LISTENING TO RETIREE VOICES ON PROPOSED CUTS By Kenneth Feinberg 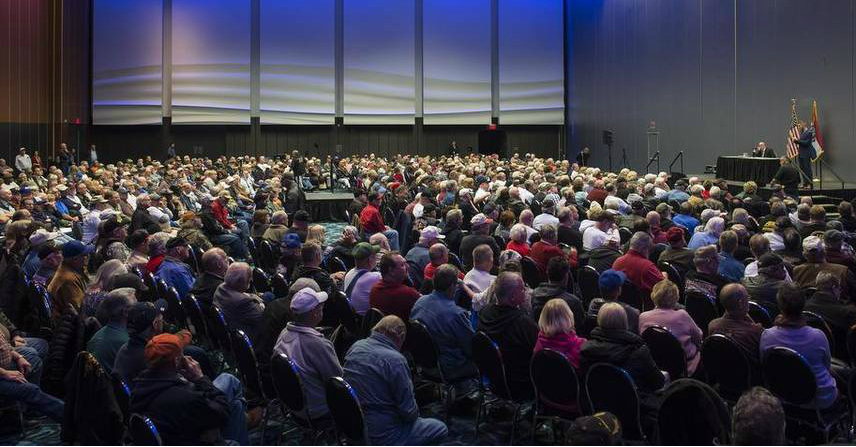 Last fall, I wrote about the Central States Pension Plan’s application to the Treasury Department to reduce pension benefits. This application is the result of a change in the law set forth by Congress in the Kline-Miller Multiemployer Pension Reform Act of 2014. Following the passage of this new law, Treasury Secretary Lew appointed me as a Special Master to provide a dedicated, impartial and informed review of these applications in a process that is open and fair. This is a responsibility that I have taken very seriously.