Central States Retirees – 205,000 of them – have been denied representation that is required by law under MPRA. That became crystal clear when the supposed “retiree representative” issued her October 2 blessing to the plan proposed by the fund’s trustees. 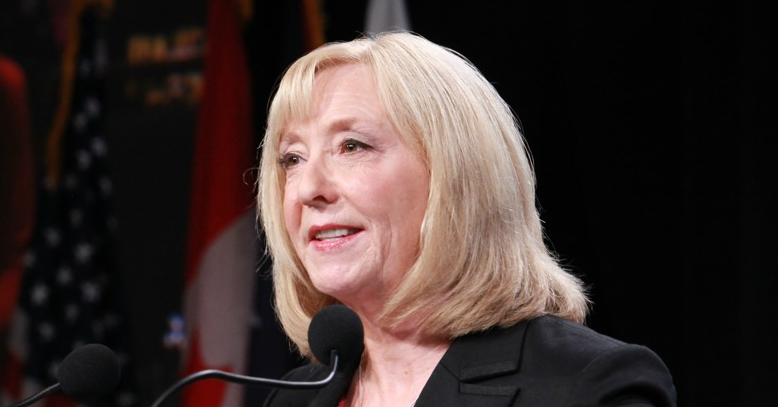 Central States retirees are calling on the Treasury Department to rule that retirees were denied a real representative, as required by law. Treasury has the authority to make regulations regarding the role of a retiree rep.

The appointed retiree rep, Sue Mauren, issued her report -- a two-page letter, to whitewash the fund and Hoffa administration.  She attached a Q & A from actuary Jay Egelberg, whose most important comments detailed what he did not do.

He was not asked to “scrutinize the fund’s operations.”

He was not asked to review the fund with “the skepticism of a forensic audit.”

He was not asked to make a “participant-by-participant analysis of a proposed suspension plan.”

He was not asked to “replicate a fund’s actuary’s valuation.”

He states each of these is an unrealistic expectation, as they could not be done in 60 days. Sixty days? Mauren was retained in January and this is October!

Mauren’s letter reads like a press release for the plan. Perhaps they wrote it.  She states the “Central States Trustees have been working to save the fund for many years.” She claims there are 5 retirees for each working Teamster, but the true number is 3.4, as the fund itself states in their posted documents. She blames this disastrous ratio on “10,000 Teamster employers” without mentioning the one (1) employer which was allowed to exit the fund that is bigger than all others combined: UPS! She left out that glaring fact because it would implicate her benefactor, the Hoffa administration, in the crimes of the fund. (Was Hoffa ‘working to save the fund” when he let UPS exit? How about his move to let Kroger out, this year?) She states “MPRA is not the legislation any of us wanted.” That’s a lie: the fund’s director Thomas Nyhan was the star witness for the law, and the Teamster-appointed Trustees backed it.

Teamster retirees are calling on the Treasury Department to issue reasonable regulations on the role of a Retiree Representative and eliminate candidates with glaring conflicts of interests. And to require that Central States now appoint a real retiree representative who will take the role seriously, and retain both legal and actuarial firms to fully review, assess and explain all documentation considered for the proposed plan.