The second quarter financial report of the Central States Pension Fund shows $12.9 billion in assets, compared to $13.2 billion at the end of 2018. The funds assets have declined $289 million in six months. 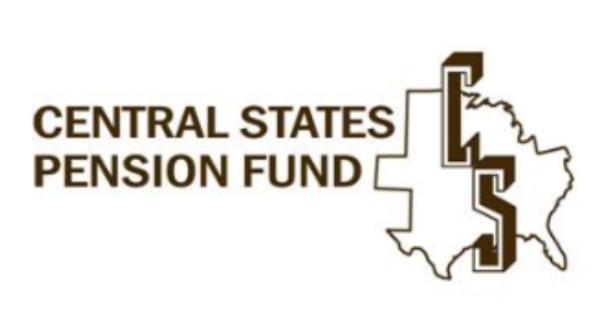 The loss was actually less than other recent periods, due to good investment returns in the bond market. The fund lost $3.0 billion in the three years of 2016-2018.

The fund projects that insolvency will occur by 2025. As the assets decline, the investment returns, which are helping keep the fund going, are less. Also, the fund has pulled money out of the stock market, where returns are normally higher, to protect the assets. The fund now has only 12% of assets in the stock market, with the remainder in bond funds.

The situation is only going to get worse as time goes on, unless we can get Congressional action to backstop earned pensions. The Butch Lewis Act, which passed the US House of Representatives, is one good alternative, and there are others in the works. Political action is urgently needed – and soon.

The Fund reports on legislative proposals on pages 5-7 of the Independent Special Counsel Report for the second quarter.

Millions of workers and families – not just in Central States – stand to lose their hard-earned pensions unless action is taken.

The reports show that there are 51,939 active members and 199,349 retirees and survivors receiving pensions. The average monthly benefit paid is $1180.

The financial report of the Central States Health & Welfare Report (TeamCare) is completely different, continually running a surplus and holding huge reserves. The H&W Fund has 209,710 actives and 8,413 retirees. It has reserves on hand of $7.0 billion, and growing.

Presently the fund, with 670 employees, recently moved to a brand-new building, at 8647 West Higgins Rd, near Chicago O’Hare airport. The building is owned by the H&W fund, and the pension fund leases space in the building. The purchase of the building is detailed in pages 1-3 of the Special Counsel report.

The Financial Reports are made available to members only by Teamsters for a Democratic Union.