There is new progress in the hard-fought battle to protect pensions for millions of retirees. On April 1, 2022 the Central States Pension Fund got the green light to apply for funds under the Butch Lewis Act. 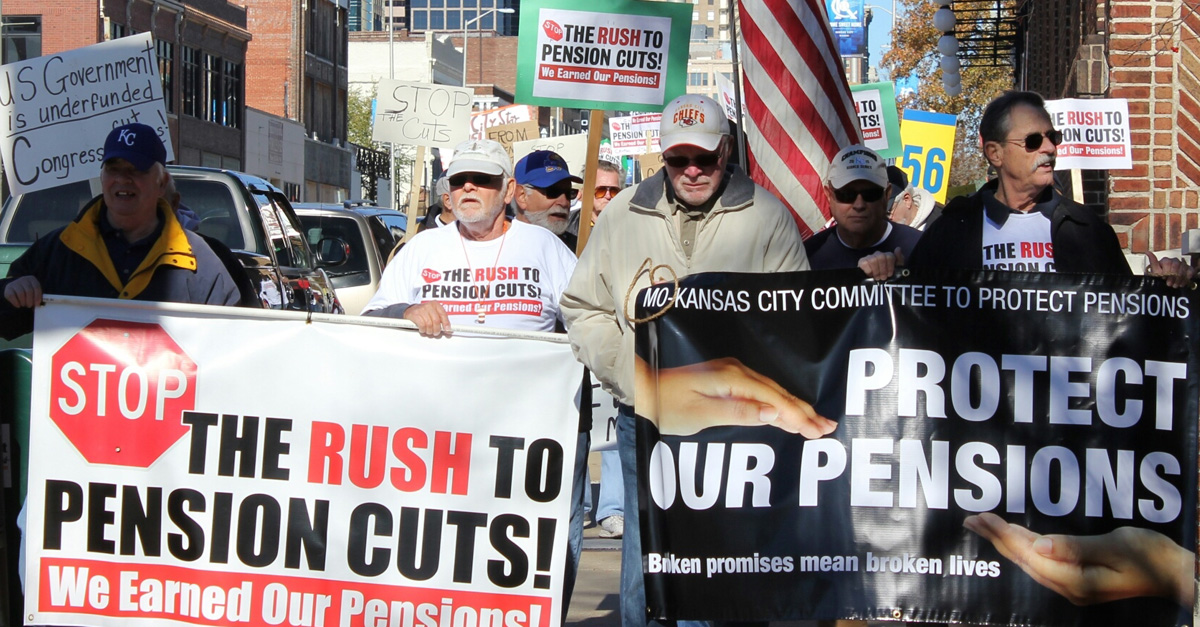 With those funds, Central States is expected to remain solvent and continue paying all benefits through at least 2051, and likely longer.

Central States is one of about 200 plans expected to submit applications for assistance. Applications are reviewed by the federal Pension Benefit Guaranty Corporation (PBGC).

Central States Pension Fund will submit their application for assistance by the end of April. The PBGC has up to 120 days to review an application, so Central States expects a decision from the body in August.

After that, the PBGC has committed to make payments within 60 to 90 days of approving an application. In other words, the Fund should receive Special Financial Assistance payment by the end of 2022.

The pension restorations result from the passage a year ago of the Butch Lewis Act, which was included in the American Rescue Plan Act.

Butch Lewis was a retiree who organized and advocated until the day he died to win the protections. His legacy is the pension victory for millions of workers.

Lewis was a Holland driver, a former president of Local 100, and a member of the TDU Steering Committee.

Read the official update from the Central States Pension Fund.