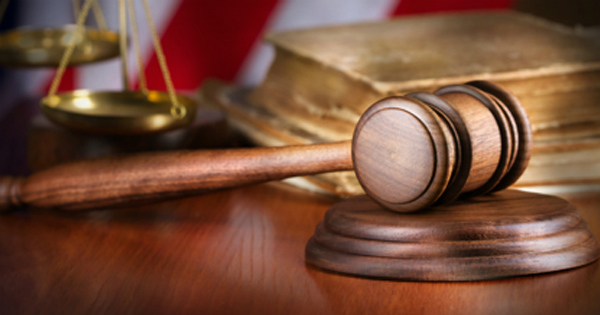 The complaint details the history of the take-over of Local 786, and names Chicago Joint Council president Terry Hancock as the force behind it.

If successful, the suit would end the trusteeship, restore democratic control of Local 786, and enjoin Hancock and Hoffa from further attempts to intimidate or merge the local.

The complaint notes that Hancock is an important political ally of Hoffa and “has a personal relationship of a political nature with President Hoffa.”

The suit details a long campaign by Hancock to pressure or coerce Local 786 leaders to merge the local with Local 731, which Hancock heads. As far back as October 2018, Hoffa appointed a monitor of the local to limit the authority of the elected offices. The monitor issued a May 1 “deadline” to merge or face a trusteeship by Hoffa. The Local Union Executive Board met last February 28, and rejected the merger demand.

Hoffa’s appointed rep to the local, Thomas Cornelias, admitted before numerous witnesses that the reason for the trusteeship was the refusal to merge the local.

The members of Local 786 have stood solidly behind their elected officers who Hoffa ousted, and solidly against the trusteeship. Over 900 members – 80% of the entire local – signed a petition opposing the take-over.

The suit claims that Hancock wanted to force Local 786 to merge to eliminate local which had contracts “often superior to those of Local 731” and to gain control of its fully-funded pension plan. It further notes that Hancock wanted to “silence Local 786 as an independent voice opposing corrupt activities in the Joint Council and Local 731 and holding Hancock accountable for it.”

Attached to the lawsuit complaint as exhibits are the Local Union’s appeal of the trusteeship, and also charges filed in August by the Local 786 officers against Joint Council 25 regarding a pattern of corruption.

The suit and the attached exhibit rebut the stated reasons for the trusteeship, which involve claims that the local union failed to collect benefit contributions from owner-operators, and revived an old claim regarding a recycled agreement. The latter charge was closed by Hoffa over two years ago, and the former was rebutted by the local at the April 2019 trusteeship hearing.

The suit was filed by attorney Thomas Geoghegan, who has a long record of defending unions and the democratic rights of union members. The legal basis is the LMRDA, which is the federal union democracy law. The claims involve an illegal, politically motivated trusteeship, and also an attempt to stifle democratic rights to speak out against corruption.