International Vice President John Coli and Chicago Local 700 have been hit with a $2.3 million judgement for trying to escape a building lease. 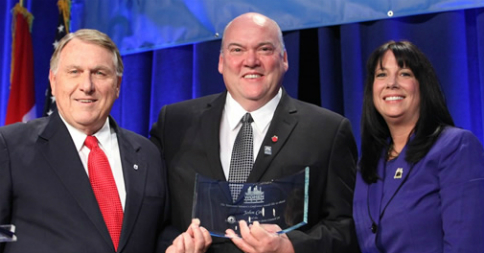 The court ruled that Local 700 is a successor to Local 726, and Local 700 is responsible for the damages. According to a press report issued by the winning attorney, the judge found the evidence “overwhelming” that Coli orchestrated “an unlawful scheme to defraud a creditor.”

The local and Coli may appeal the ruling. Thus the ultimate decision may come later.

Who will pay the $2.3 million? You can bet your mortgage money that John Coli will not personally pay a penny. He will either have Local 700 President Becky Strzechowski assess the members and squeeze the money from Local 700 Teamsters, or he will get Hoffa to pass some money out of the IBT's dues money.

You can read the decision of Judge Raymond Mitchell.