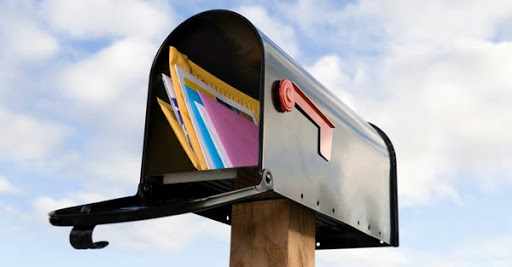 These letters to donors are part of a routine audit conducted by the Election Supervisor during the election period.

The O’Brien-Zuckerman Teamsters United and Vairma-Herrera Slates are audited, as well as Teamsters for a Democratic Union, which is an independent committee.

By federal court order, all information about donors to TDU is kept confidential by the Election Supervisor.

No information about donations to TDU, including membership dues, is made public or to any union official or employer.