UPS Teamsters are finally getting their nine months of retro pay for our contractual raises. Check to make sure you’re getting what you are due, using TDU's retro pay calculator. 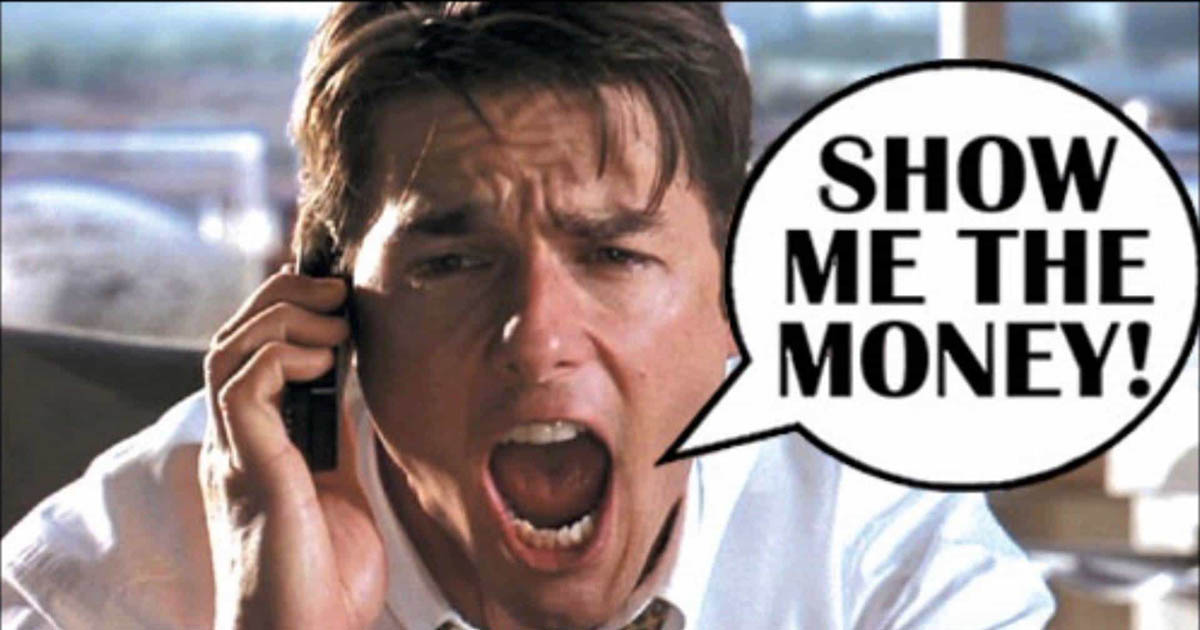 You can access your pay stubs on UPSers.com to get your pay rate and hours for each pay period, then add up the hours. Your new pay rate should be on your latest paycheck, after the raise was implemented in early May.

For Teamsters who are owed the 70¢ general raise, it will be simple.

Some Teamsters have two separate rates of pay; for example, if you work in the building and deliver air.  Do two separate calculations and add them together.

If you are still in progression, you may have to do two separate calculations and add them together, if your anniversary of hire was in the nine-month period.  Full-timers in the progression may be due thousands of dollars, so verifying your retro check is highly recommended.

Five years ago the company overpaid some people (then demanded repayment of overage).  In some cases the company wrongly claimed someone was overpaid.  So it’s worth checking carefully.

If you are shorted in your retro check, talk with your shop steward and file a grievance if necessary.