Federal Judge Orders IBT to Turn Over Documents to Investigators

On December 27 Judge Loretta Preska ordered the Hoffa administration to turn over more than 32,000 documents because “they are necessary for the IIO to carry out its investigation of high-ranking IBT officials.” 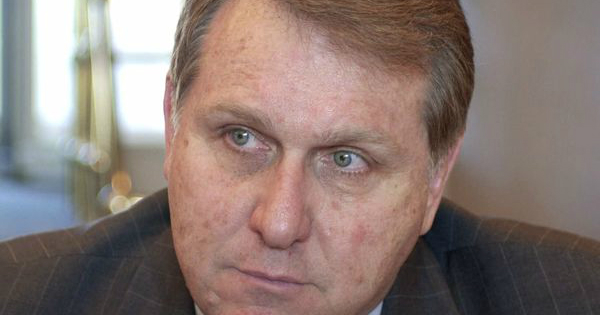 The court order requires the IBT to turn over the documents within two weeks, and to not destroy any of them.

UPDATE: On January 10 the IBT turned over the documents to the Independent Investigations Officer (IIO), in compliance with Judge Preska's order.

The Independent Investigations Officer (IIO) first demanded the emails and documents on March 4, 2016 – nearly ten months ago. The Hoffa-Hall administration has spent that ten months deploying attorneys in various stalling tactics to obstruct the investigation.

Teamsters United filed a post-election protest on December 3, arguing that the extensive use of union resources in the long delay caused the charges against GST Ken Hall and Hoffa’s chief of staff Willie Smith to be delayed till after members mailed their ballots in the election.  The protest calls for a rerun of the IBT offices won by the Hoffa-Hall slate.  There is no protest filed against the six Teamsters United candidates who won IBT vice president positions in the Central and Southern Regions.

That protest also details numerous cases of employer support for Hoffa-Hall, employer intimidation of Teamsters United campaigners and violations by Teamsters officials.  The protest is pending at this time.

“Hoffa-Hall used dues money to obstruct corruption investigators and benefit their campaign. That alone justifies a rerun,” said Fred Zuckerman, as the protest was filed.

The IIO has pending charges against Ken Hall and Willie Smith, along with International vice president Rome Aloise and former Political Director Nicole Brener-Schmitz. The investigation is on-going.