TDU resolves to build a stronger Teamsters Union in 2018. Here’s how. 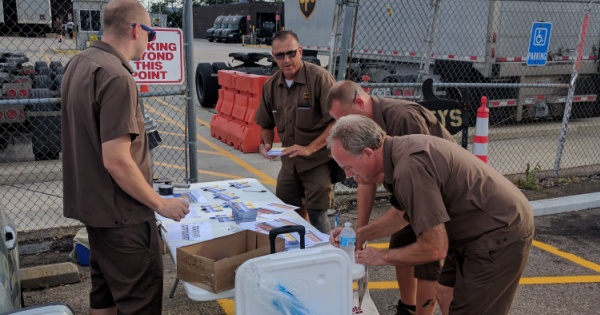 Unite for Strong Contracts – Last time around, the Hoffa administration imposed contract givebacks at ABF, UPS, and UPS Freight. In 2018, we’re sticking together to beat givebacks and win the contracts we deserve. 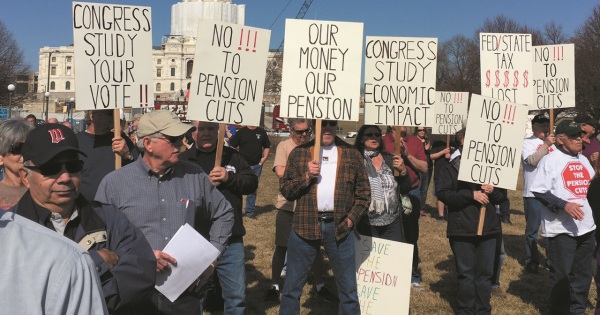 Keep Fighting to Protect Pensions – Anti-labor politicians in Congress have thus far blocked legislation to keep the pension promises made to millions of workers, including Teamsters in the Central States and New York. Pension activists will keep up the fight in 2018—and TDU will be there to support them. 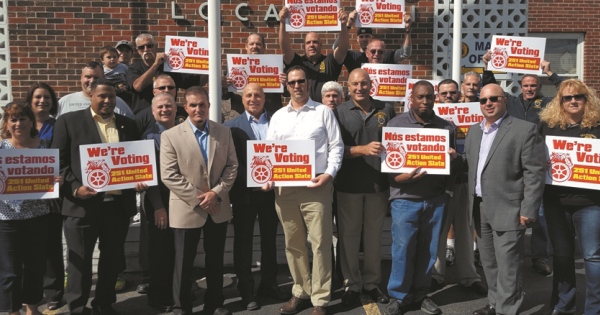 Elect Reformers to Local Union Office – The majority of Teamsters in the U.S. voted for Teamsters United, but over 95% of our local officers backed Hoffa. Something’s wrong when our local leaders are that out of touch. To beat Hoffa in 2021, we need to elect more local union officers who stand with the members. 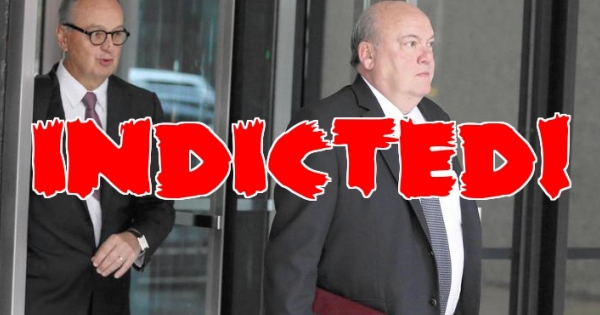 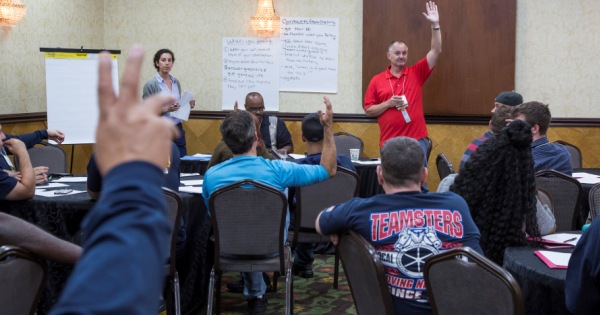 Inform & Unite Teamster Members: There’s no doubt that our union is weakened by bad leaders, from Hoffa to Coli. But to be stronger, our union needs more leaders at every level, including the shop floor where union power starts. In 2018, TDU will inform and educate ourselves and other Teamsters so we have the tools to meet the challenges ahead of us.

TDU is resolved to achieve this and more in 2018—but we can only do it together. If you also want a stronger Teamsters Union, let’s work together for change.

Become a TDU member or donate to support Teamsters organizing for change.