On July 20, I lost a friend and the Teamsters Union lost a warrior for workers and women’s rights when Gillian Furst passed away. 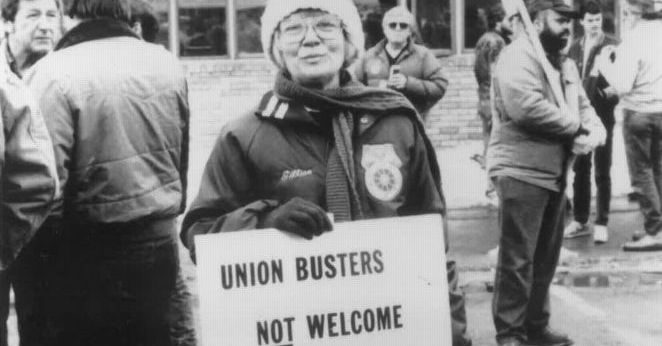 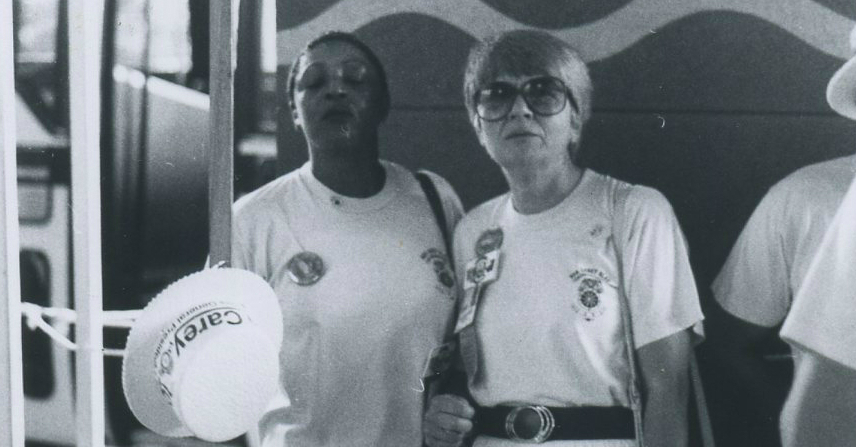