Help TDU Keep Up the Fight 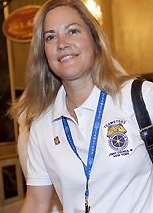