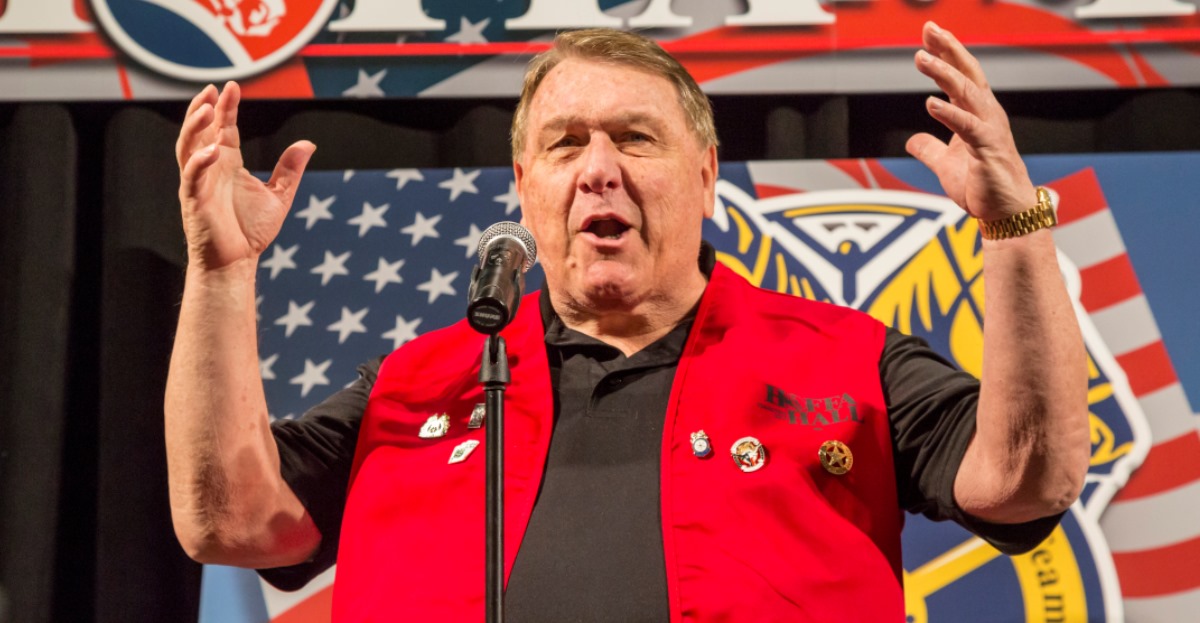 Hoffa reportedly has recruited Steve Vairma to head up a Hoffa-backed slate; there may be an announcement of candidacy soon. Vairma is the Secretary Treasurer of Denver Local 455, the President of Joint Council 3, an IBT Vice President and the director of the IBT Warehouse Division. He is working to pull together Hoffa-supporters on his slate.

It could be shaping up as a race between the Hoffa-backed Vairma slate and the O’Brien Zuckerman Teamsters United Slate.

The O’Brien Zuckerman team has announced sixteen candidates, with more to follow. The slate includes a number of leaders who have fought Hoffa’s concessionary contracts, and also several leaders who broke with Hoffa to join a united slate. Teamsters for a Democratic Union (TDU) endorsed the slate last November at the TDU Convention.

In Hoffa’s retirement announcement, he claimed he is most proud of “enshrining the direct membership vote in Teamster elections in the Teamster Constitution.”  This came just days after he told the press that he is sure there will be a proposal to make it harder for candidates to run for IBT office.