Hoffa Chief of Staff is Out

Hoffa’s Chief of Staff Todd Thompson has been removed from his position after a bizarre incident involving on-the-job drinking, an argument over sharing the couch during a zoom call, a hurled cup, broken glasses, and a police report. 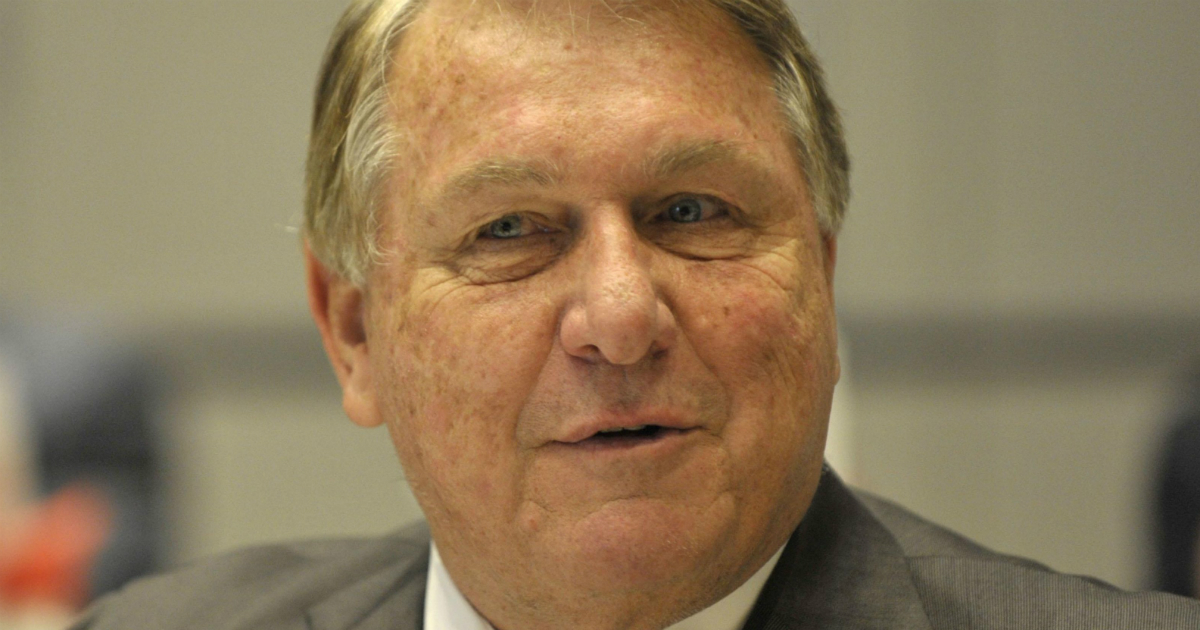 According to the police report, Thompson began arguing with fellow IBT staffer Jessica Eby “after day drinking” over Eby’s “place on the couch during a conference call.”

Thompson called the police after Eby “grew violent and struck him in the face with a cup,” leaving Thompson with “physical injuries consistent with being struck with an object and a broken pair of glasses.”

An unsigned memo from the Human Resources Department announced Thompson and Eby's departure on April 1, but this is no April Fool’s Day joke.

Thompson has been barred from contact with anyone at IBT Headquarters and replaced for now by Thom Conelias.

It's a steep fall from grace for Thompson, Hoffa's former campaign manager, who has effectively been running the union while Hoffa has been in paid, semi-retirement.

To:   All Department/Division Directors

This is to inform you that Todd Thompson and Jessica Eby are on administrative leave as of this date.  Until otherwise notified, any reports, requests for approval or other work assignments that would have been submitted to Todd should be sent to Thomas Conelias.  Both Todd and Jessica have been advised that they are not to contact anyone in the building, and you should not be initiating contact with them either.  If you have questions regarding ongoing projects, they should be directed to Thom, who will address them as appropriate.

Finally, if you are contacted by either Todd or Jessica, please notify Chris Lynn in Human Resources.  Thank you for your anticipated cooperation.