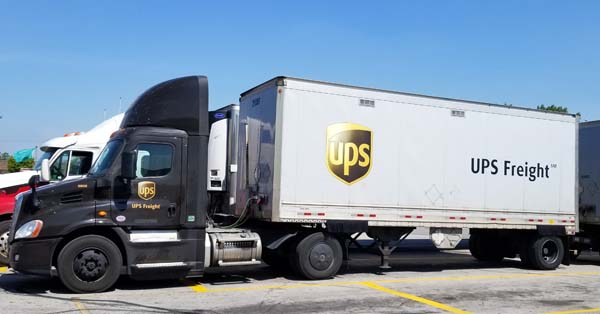 Hoffa passed over Central Region Vice President Tony Jones to opt for a Business Agent from Dallas Local 745. Jones is an outspoken opponent of concessions.

Taylor, the brother of Local 745 principal officer Brent Taylor, is a reliable Hoffa hack who has never seen a contract giveback he doesn’t like.

The Taylor brothers have endorsed concessions in every Teamster national contract in the trucking industry, including UPS Freight, UPS, ABF, YRC, and carhaul.

UPS Freight Teamsters voted down the weak contract negotiated by the Hoffa administration in 2013. But the International Union pushed through another weak contract on a second vote that left key problems in place.

This time, Teamsters United is organizing in advance with UPS Freight Teamsters to fight for the contract members deserve. 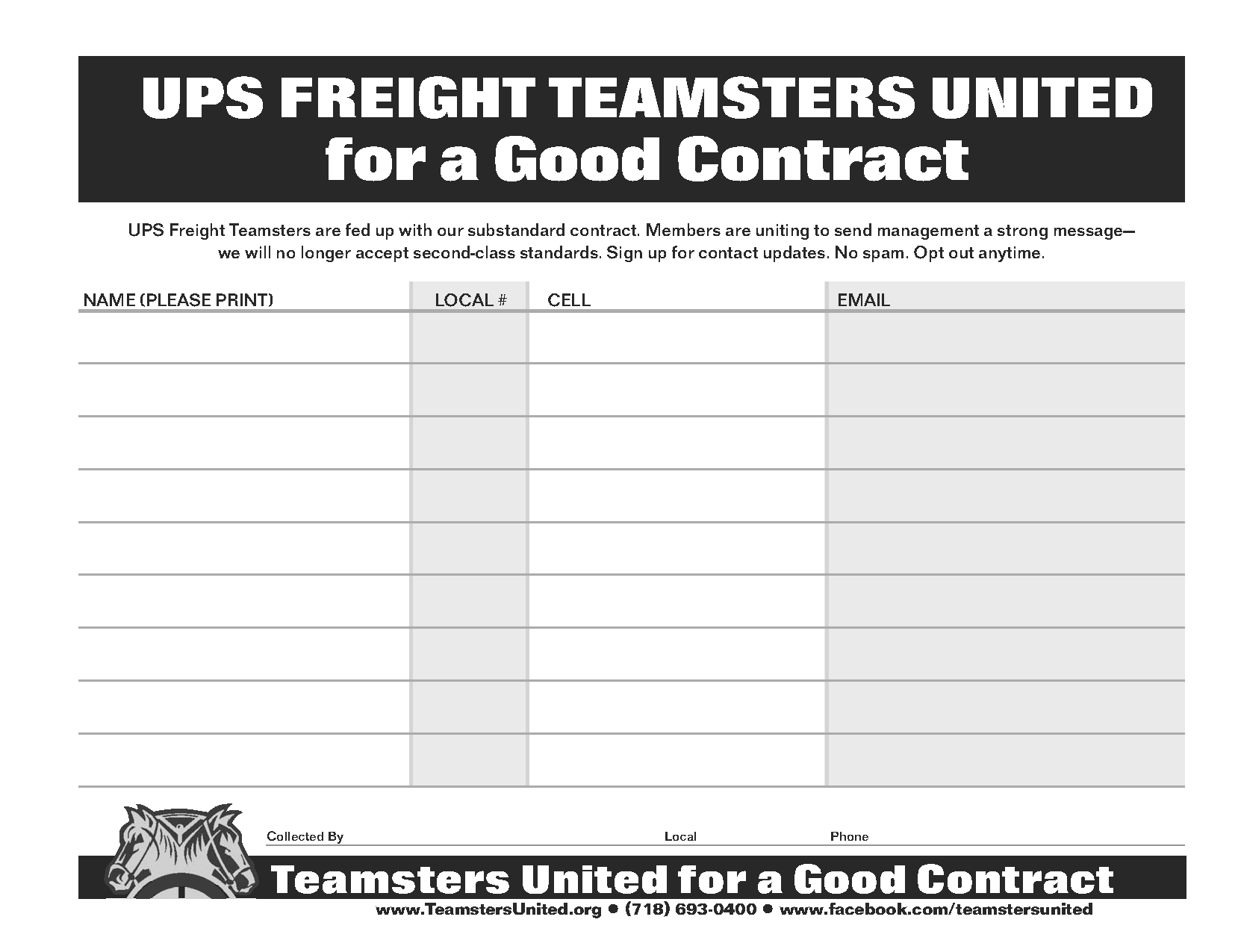 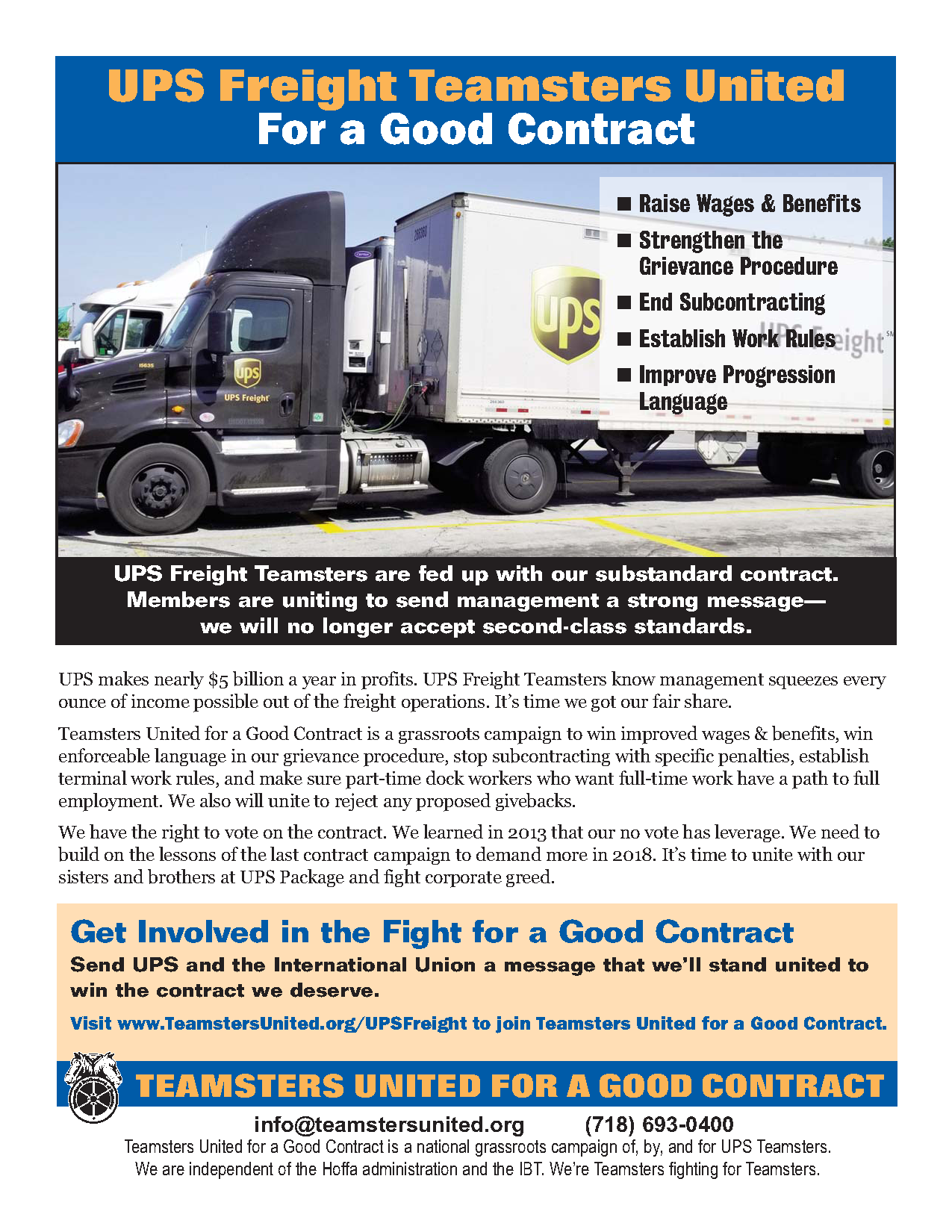