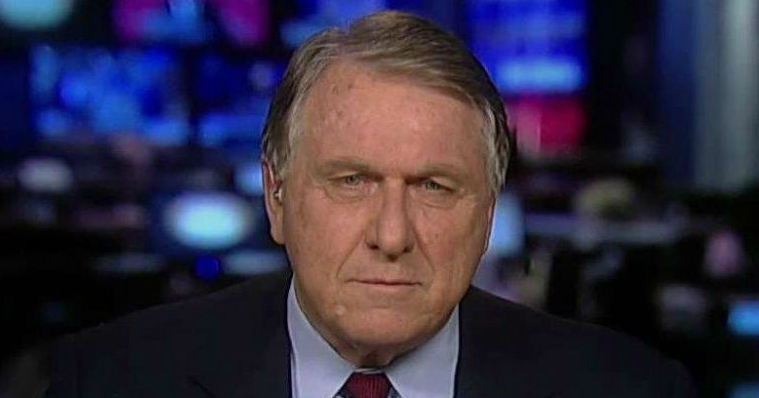 When International Vice President John Palmer raised the issue and the direct violation of the Constitution, Hoffa said it was “past practice” not to hold meetings. Say what?

This is a blatant violation of the Teamster Constitution and of union democracy.

Without meetings of the elected General Executive Board, Hoffa and his appointees are left alone to:

Without GEB meetings, the union policies and financial priorities set by Hoffa get no input or review by the elected leaders of our union.

The GEB met on August 9, but only for four hours including lunch. The only topic on the agenda was the pension crisis. That’s a critically important issue, but Hoffa put forward no motion and no policy was adopted. Another meeting is needed soon on this vital topic.

The meeting dealt with zero other business of the union. Hoffa has said the GEB will not meet again until December. That is unacceptable.

The members in the Central and Southern Regions elected six Teamsters United vice presidents. Although they are clearly a minority on the GEB, Hoffa is still afraid to hold meetings with them.

As a result, our elected International Union Vice Presidents are being put on the shelf.

The IBT Constitution at Article IX, Section 5, states “The General Executive Board shall hold quarterly meetings at such specific time and place as shall be determined by the General President.”

Hoffa and his appointees have no right to override the clear language of our Constitution and sideline the highest body of the union.

This may serve Hoffa’s political purposes, but it does not serve the will of the members.