IBT Intends to Use Electronic Voting on ABF and UPS Contracts

Teamsters for a Democratic Union (TDU) has learned that the IBT has retained a balloting firm to use electronic voting for the ABF, UPS, and UPS Freight contracts. 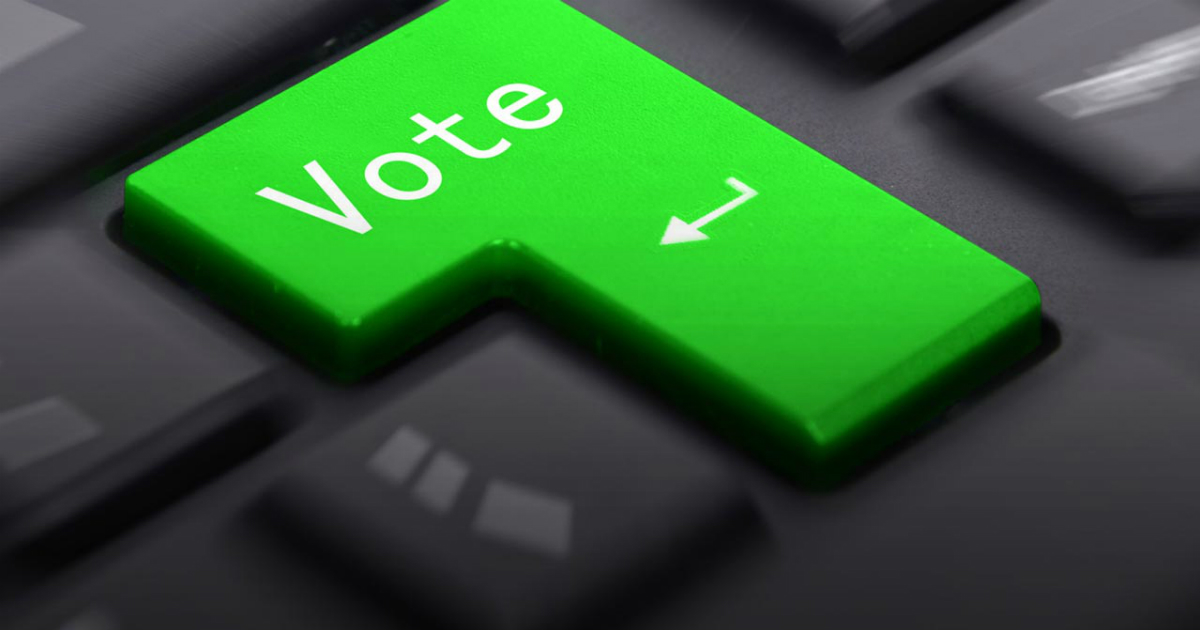 TDU is presently investigating the privacy, security and legal issues involved in this plan, which is well under-way toward implementation. The ABF contract voting could begin in just 3-4 weeks.

The IBT claims it will lead to higher participation. Perhaps. But a clear majority of members voted in the mail ballot on each of the last contracts for ABF, UPS Freight, and UPS. And it was secure, with independent observers at the count.

TDU sued in federal court and in 2003 won the right to have members observe the vote count in national contracts, which were always done by paper ballot. Since then, TDU and concerned locals have designated rank and file observers to the vote counts, and watched the count for each local union.

How Electronic Voting Would Work

Instead of paper ballots to vote Yes or No on contract ratification, each member would be mailed a packet of ballot information, which includes a private access number provided by the company – BallotPoint.

The member would use their unique access code to vote. Voting can be done with a computer, smartphone, tablet or by telephone. You would be able to check online, using your own access code, to ensure that your vote was recorded. But you would not see whether the vote was Yes or No. That information is secret.

No one will have access to how a member voted, or be able to know the running tally. The tally is not revealed until the end count on the contract.

In the case of UPS, there will also be votes on each supplement and rider. Every UPS member will cast two or three votes (three if there is a local rider). The vote count will be tabulated by local union.

Electronic voting may increase turnout. This system is used in some union elections and contract votes. Many airline workers are familiar with electronic voting.

But many members are used to voting by mail. Will they have full confidence to participate, including those who plan to vote contrary to the recommendation of the Hoffa administration?  Members’ concerns about encryption, security, and a fair vote need to be addressed.

Another major issue: will the Hoffa administration allow independent observers--and will BallotPoint insist that they do?

In September 2017 a large union officer election supervised by BallotPoint was overturned when the Labor Department sued, and won, in federal court. An important issue was that the union did not allow opposition observers to have access. (Union officer elections are covered by a different law from contract votes.)

Teamsters have a right, guaranteed in Article X of the IBT Constitution, to vote by secret ballot on all contract (and contract supplement) votes. This right must be defended and protected.

Teamsters who are concerned about their contracts need to make their voices heard.

Sign up for updates and get involved with ABF Teamsters United.

Sign up for updates and get involved with UPS Teamsters United.

Sign up for updates and get involved with UPS Freight Teamsters United.