The UPS Package Division has launched a public campaign to call on UPS to drop its support for the American Legislative Exchange Council (ALEC), because of ALEC’s extreme anti-union and anti-worker lobbying. 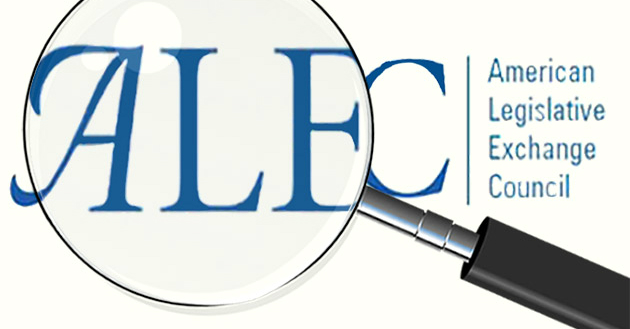 In documents sent to all locals today, the IBT asks locals to post the leaflet on union bulletin boards.

ALEC is notorious for not only supporting, but actually writing, anti-union laws such as “Right to Work,” along with laws attacking the rights of teachers to join unions, and laws attacking worker safety. Then ALEC uses its money to get laws passed in state legislatures. It is funded by a number of major corporations, including UPS and FedEx.

UPS Among Many Teamster Employers

It is not clear if the IBT intends to take the campaign to these companies, or if Ken Hall is using the UPS campaign to bolster his sagging fortunes among UPS Teamsters.

The IBT notes that some Teamster employers have joined the many companies which have dumped support for ALEC in recent years, including PepsiCo and Coca Cola.