We finally have new leadership that will stand behind the members. Answer the call. Send the message that you’re ready to get involved to rebuild our union’s power.

Join or renew your membership today and receive a free UPS Teamsters United lapel pin. 1 Year Membership is $50 and includes a subscription to Teamster Voice. 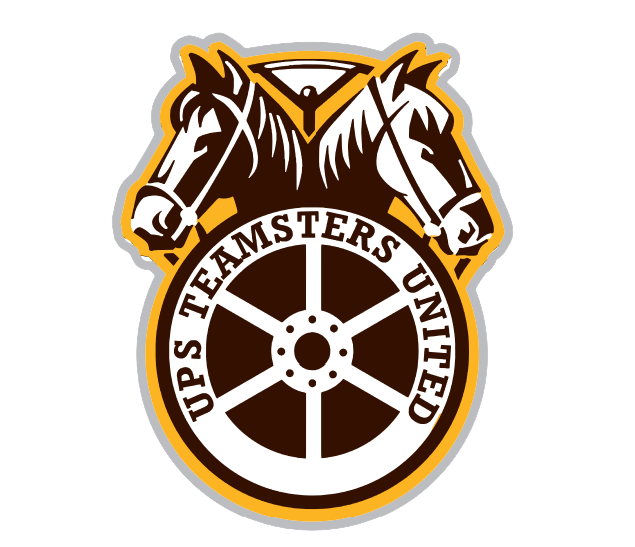 Teamsters for a Democratic Union (TDU) is a grassroots organization of Teamster members working together to win stronger contracts, defend our rights, and involve members to rebuild our union's power.