Members Save Right to Elect Stewards in L.A.

The members of Los Angeles Local 396 saved their right to elect their shop stewards in a rebuke to Hoffa Vice President Ron Herrera. 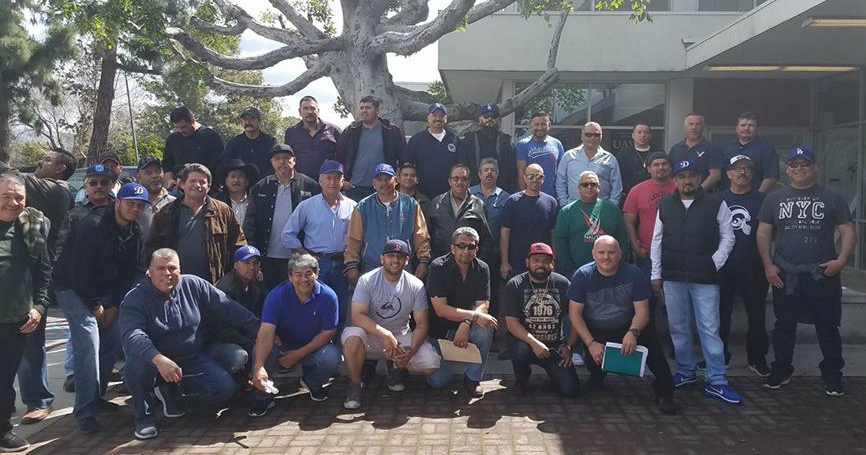 Sanitation Teamsters met-up after the Los Angeles Local 396 union meeting where they protected their right to elect stewards.

Local 396 principal officer and Hoffa VP Ron Herrera tried to pass an amendment to the Local 396 bylaws to give “final and binding” authority to appoint stewards to the local union executive board.

The change could have effectively stripped members of their right to elect their stewards.

Herrera claimed that the change was only to allow temporary appointment of stewards when new facilities open up. In fact, the language was not limited to new facilities and stated that elected stewards could be booted out by the executive board, without a hearing.

Herrera turned out stewards and loyalists to vote his way at the March 25 membership meeting. But TDU members and others organized to save the right to elect stewards.

A majority of the 300 members present voted to approve the amendment. But the count fell far short of the two-thirds needed to amend the bylaws. The rank-and-file had defeated Herrera’s power grab.

Herrera claimed, when asked by a UPS Teamster, that only a majority vote was needed to change the bylaws, but alert members knew that was false. 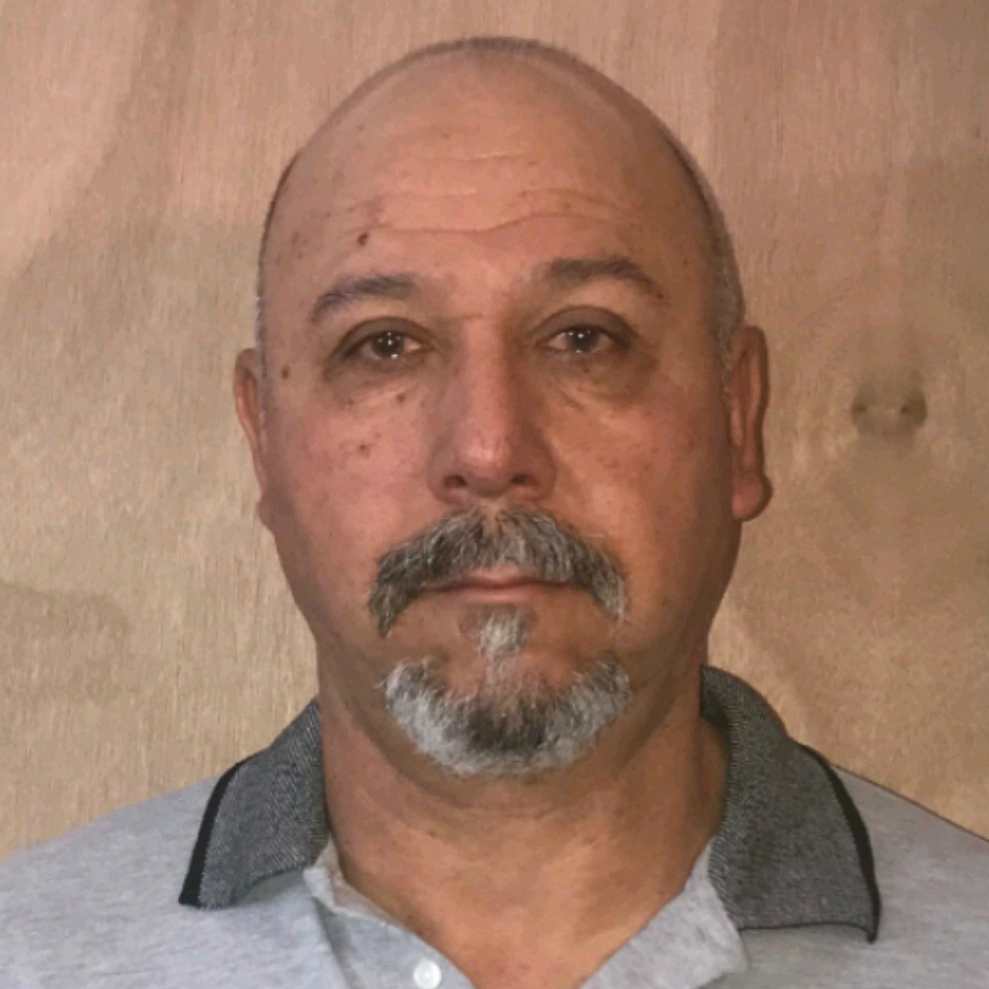 “Members are getting involved, and standing up to defend our rights. We showed that at the union meeting,” said Isidro Valdivia (pictured left) a Teamster Steward at Waste Management in Chino, California.

Herrera is an International Vice President and the Director of the Solid Waste Division of the IBT. He made $268,119 in union salaries in 2016.