The notice of critical status addressed to 72,000 participants in the New England Teamsters Pension Fund dropped a potential bombshell: the Fund’s Actuary certified to the Department of Labor that the plan is “critical and declining” and thus could possibly be subject to cuts for retirees and active Teamsters. 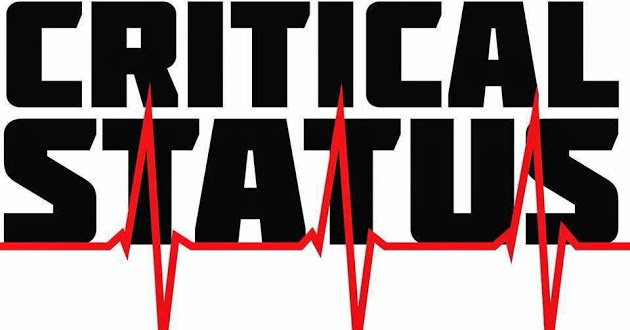 Some of the fund’s trustees disagree with the certification by Horizon Actuarial Services, and so the fund is retaining a new actuary to get a second opinion.

The union trustees say that they have no intention of implementing any cuts in retirees’ pensions or in the accrued benefits of working Teamsters.  The fund implemented cuts in 2009.

The fund is 55.5% funded. There are 19,000 working participants, 32,000 retirees receiving benefits, and 20,000 vested who can receive future benefits.  All UPS Teamsters, including part-timers, are participants.

The New England Fund is almost unique in that over 70% of the employer contributions go into the new “hybrid” fund. Employers can agree to pay-off their withdrawal liability over a long period to leave the fund, then re-join the new “hybrid” (also called the “new liability pool”) fund, typically at a lower contribution rate. The hybrid fund is fully funded.  UPS and many other employers have taken advantage of this option.  The fund is seeking to have more employers move into the new hybrid fund, to securely stabilize the fund.

The fund’s auditor estimates the value of the future payments of withdrawal liability by employers that opted into the new fund at $1.6 billion, according to the annual funding notice, which was also mailed to all participants.