December 23, 2014: Contract concessions, pension cuts and attacks on our rights. The 2014 Teamster Hall of Shame tells the facts and names the names. 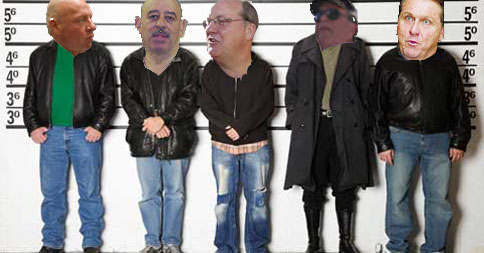 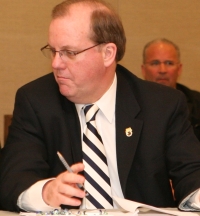 An incredible 94 percent of UPS Teamsters in Louisville Local 89 Voted No to reject their supplement. Thousands more Teamsters in Western Pennsylvania and Philadelphia rejected theirs, too. A real union leader would have used this leverage to bargain improvements. Instead, Ken Hall and the General Executive Board imposed the contract and UPS’s concessions. 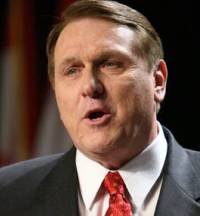 Hoffa: Tries to Steal the Right to Vote

With a legacy of siding with employers against Teamster members and negotiating weak contracts, maybe Hoffa determined that the only way he could win re-election in 2016 is to cancel the election itself. After his lawyers petitioned the courts to throw out the consent decree (which provides for independent supervision of Teamster elections), members rallied to defend our right to vote. More than 12,000 Teamsters signed TDU’s petitions to the federal judge demanding the right to vote in fair, supervised elections be protected. 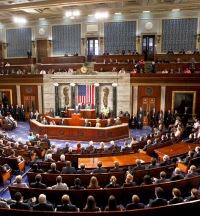 In a sneak attack, Congress attached pension cut legislation to a budget bill. Hoffa waited until the bill’s passage was assured and then issued a series of press releases and statements to cover his tracks. While Hoffa was MIA, TDU built a grassroots campaign to protect Teamster pensions. We will continue to partner with the Pension Rights Center and AARP to fight for members’ pensions, from Capitol Hill to the Central States Fund. 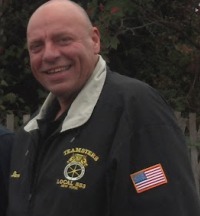 In early 2014, Local 584 Members First campaigned to reform their by-laws and built a network of stewards and members ready for change in the New York City dairy local. Members First activists had organized against illegal firings and threats to dairy jobs for years. They were prepared to win the local election this Fall. That is, until Hoffa’s New York lieutenants George Miranda and Demos Demopolous stepped in, imposed emergency trusteeship, and then secretly merged Local 584 into the Demopolous-led Local 553 without vote of the membership. They claimed the local had hit hard financial times and emergency measures were warranted. But the real “emergency” to them was another group of rank-and-file reformers poised to take back their local. 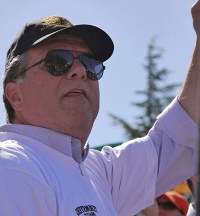 When ILWU-represented Waste Management recycle workers went on strike in Oakland, International vice president Rome Aloise called their demands for a raise “crazy”, refused to extend solidarity to the strike, and had Local 70 Teamster officials instruct members to cross the picket lines. No thanks to Aloise, the “crazy” strikers won raises from $12.50 to over $20 an hour for 130 workers. Aloise said the workers were “pawns” of their union leadership—Aloise exposed himself as a pawn of corporate greed.