May 20, 2015: The campaign to elect the next General President of the Teamsters Union is on.

The first big test of the Teamsters United campaign is a summer petition drive to collect the required signatures to become officially accredited candidates.
To get accreditation, 2.5 percent of the 1.3 million Teamsters across North America must sign the petition.
Teamsters United has set a goal of 50,000 petition signatures by the end of August. Members are volunteering to get the job done.
Accredited candidates get a computer copy of the entire Teamster membership list and campaign pages in fall and winter issues of the Teamster magazine—giving them a chance to talk to all Teamster members directly.
The International Union election is run by an independent Election Supervisor who enforces fair rules—a big difference from local union elections.
But the petition drive is about more than jumping through procedural hoops established by the rules. It’s about reaching out to Teamster voters and building the campaign network we’ll need to win.
“We’ve launched a Teamsters United campaign committee to reach out to members across New England starting with the petition drive,” said Matt Maini, a business agent at Local 251 in Rhode Island. “Our goal is 10,000 petition signatures and 10,000 votes out of New England for Teamsters United.”
“Hoffa won in Pennsylvania in 2011, including in my local. That won’t happen again. The Vote No movement woke us up. We’re campaigning for Teamsters United from Pittsburgh to Philadelphia, among 75,000 Teamsters. We’re going to carry the vote for Teamsters United,” said Joan- Elaine Miller, a UPS Teamster in Philadelphia Local 623 who is volunteering with the petition drive.
Based on the results from previous elections, it will take around 200,000 votes to ensure victory in 2016. (Hoffa won in 2011 with 137,172 votes.) “To get 200,000 votes, we need to have 200,000 member-to-member conversations. That begins with the petition drive,” said General President candidate Tim Sylvester.
“I’m the candidate but this is the members’ campaign. If you want a new direction for our union, we need more than your vote. We need you to get involved,” Sylvester said. 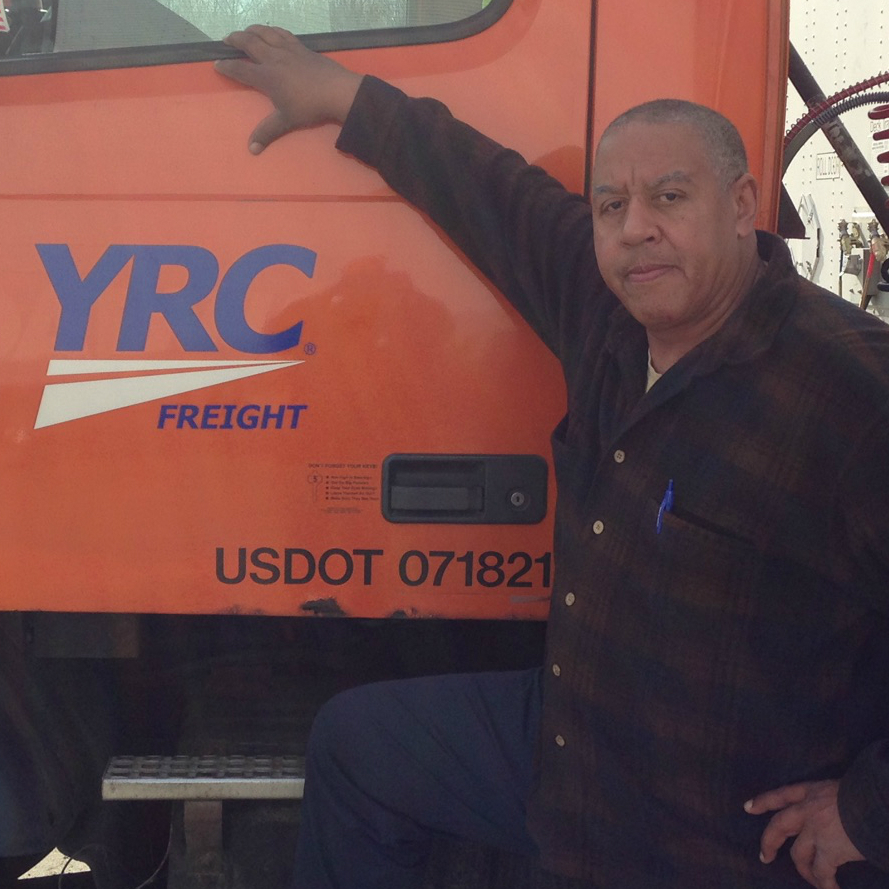 “When I first met Hoffa, he was out there connecting with members, but now he’s comfortable and our International is content to sit by and watch us take concessions. I’m supporting Teamsters United because it’s time for bold leadership that will stand up to the corporations.”
Michael Washington, Local 170
YRC, Worcester Mass. 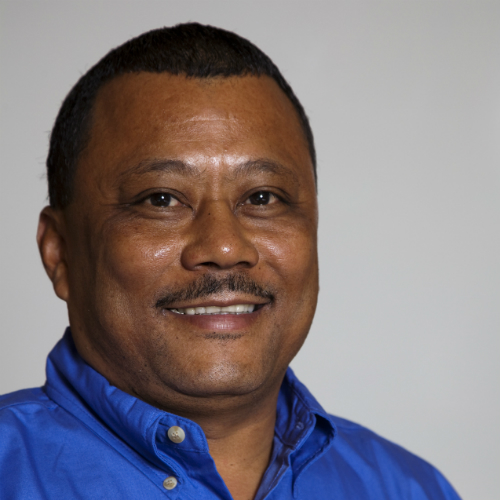 It’s About the Members
“We’re kicking off the Teamsters United campaign in St. Louis with a rally with the candidates and an organizing meeting. When the  candidates leave town, the campaign has to continue with Teamsters like you and me spreading the word. That’s how we’ll win.”
Gilbert Clark, Local 688
UPS, St. Louis 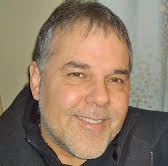 We’re Going to Win Ohio
“We held a campaign organizing meeting in Columbus to make plans for Ohio. Last time, Ohio Teamsters voted 46% against Hoffa-Hall. We will win the state this time. My job is to reach out to Holland Teamsters and spread the word among line haul drivers. Get the info out and get members on board.”
Bryan Robinett, Local 413
Holland, Columbus, Ohio 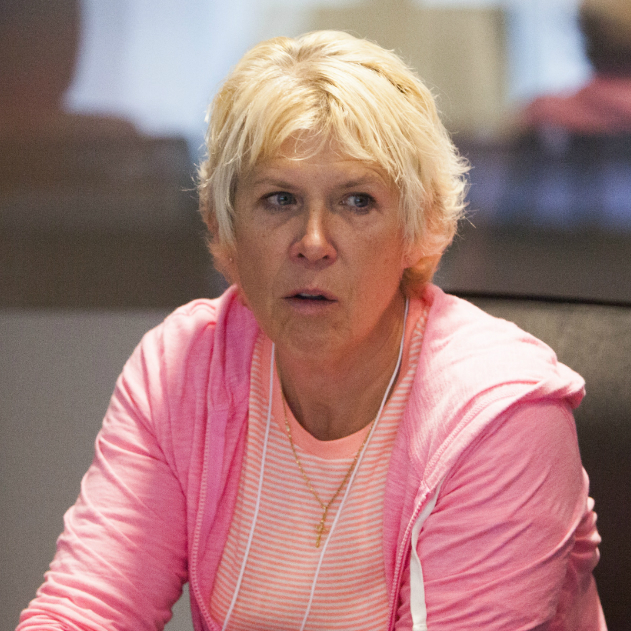 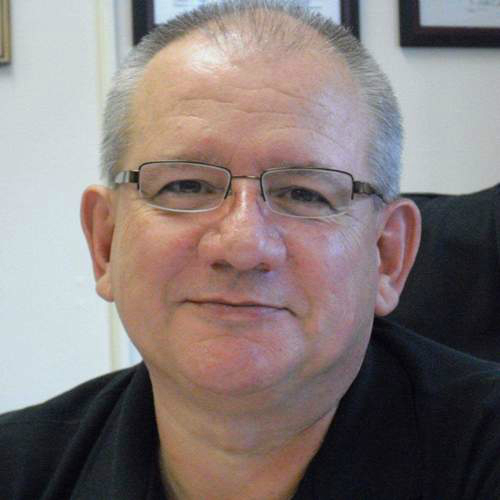 Not Duped Anymore
“Lots of us were duped by Hoffa back in the day....but now what are we going to do about it? I say, get behind Teamsters United or get the hell out of the way!”
Jimi Richards, Local 728
YRC, Atlanta
news Teamster Voice 293 Summer 2015 2016 IBT Election
Do you like this post?
Tweet
Get Advice Join TDU Donate