One hundred days into their first term, the reform leadership is living up to its name—by taking united action and rebuilding union power by getting members involved. 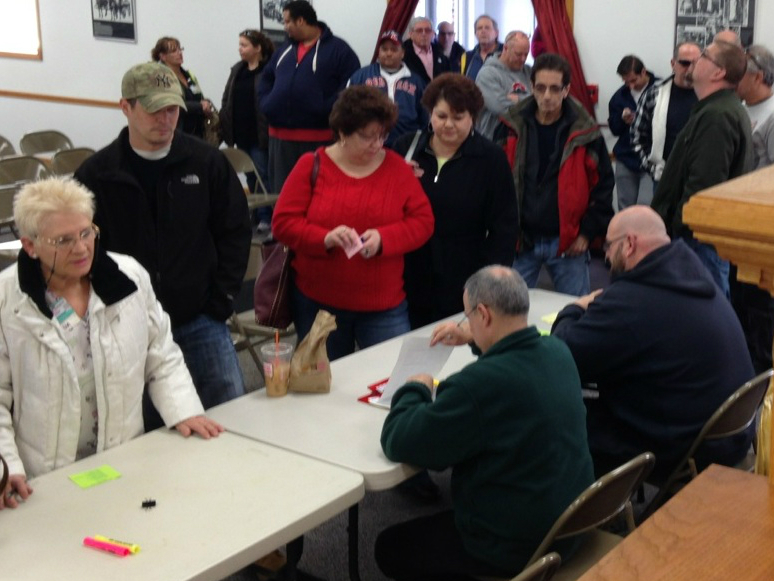 On their first day in office, they made good on the promise, by voting to cut the salaries of all officers and business agents by more than $300,000 a year.

The highest-ranking officers led by example. Secretary-Treasurer Matt Taibi and President Paul Santos reduced their salary by more than $60,000 each.

The local’s old guard officers paid themselves as much as $170,074 a year and drained the treasury on their way out the door by claiming $68,000 in unused vacation pay.

The new Local 251 Executive Board has closed the loophole that officials abused to bank unlimited amounts of unused vacation.

They’re also selling off the fleet of cars owned by the Local, having Business Agents drive their own cards, and putting the proceeds from the car auction to work for the members.

Last year, a majority of Local 251 members voted to change the union bylaws so that all shop stewards and contract bargaining teams would be elected by the members.

The old officers blocked the reform by requiring a two-thirds majority. The new Local 251 is
putting democracy first.

Members in any shop can now call a shop steward election by turning in a petition that is signed by over 30 percent of the Teamsters in the bargaining unit.

The union has beefed up representation for the 2,500 members at Rhode Island Hospital by tripling the number of stewards with every one of them elected by the
members. 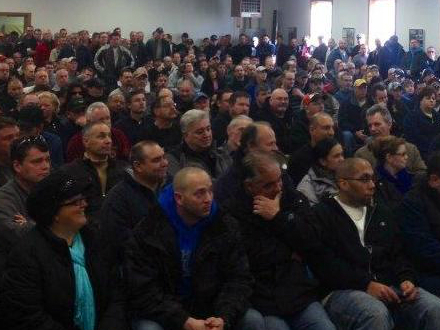 Returning the Local to the Members

Membership meetings used to draw just 75 members and retirees and members were shut down from participating. “We clocked one meeting at less than five minutes, including the Pledge of Allegiance and moment of silence,” said President Paul Santos. 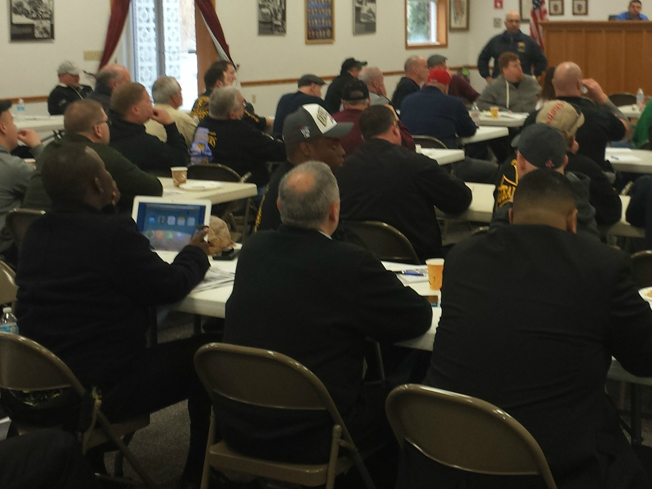 With over 700 members, UPS is Local 251’s second-largest employer and its number one
contract violator. 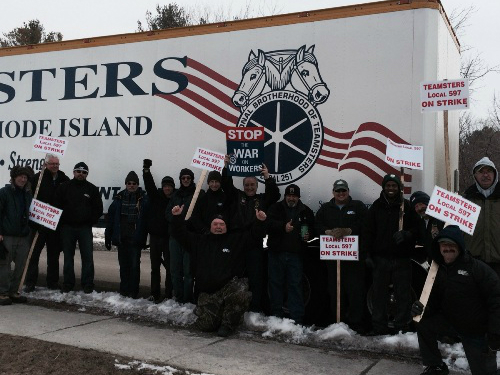 When workers in New England need union solidarity, Local 251 is there.

Local 251 has been out in force at rallies to support an organizing drive by UNITE HERE at the Hotel Renaissance in Providence.

The union organized a rally to fight privatization of Teamster sanitation jobs in Fall River, Mass. and sent the local’s Tractor Trailer to Vermont to support striking Teamster bus drivers.