CEOs Got a Pay Raise, How About You?

The ratio of CEO-to-worker pay between CEOs of the S&P 500 Index companies and U.S. workers widened to 380 times in 2011. Back in 1980, the average large company CEO only received 42 times the average worker's pay.

In 2011, average wages increased just 2.8 percent and average worker pay totaled $34,053. Average union wages, including Teamster wages, are higher, but in many cases they are frozen or even facing demands for concessions.

Runaway CEO pay is one reason why income inequality is growing in the United States. A Congressional Budget Office report found that inequality has risen dramatically, with the top 1 percent receiving most of the income growth between 1979 and 2007.

What's more, a new study by economist Emmanuel Saez at the University of California shows that in 2010—the first year of the economy's recovery from the Great Recession—the top 1 percent captured 93 percent of the growth in income.

What can we do to take on corporate greed? First, build stronger unions, and a more aggressive labor movement. It’s no coincidence that inequality is growing as union power is shrinking.

Second, curb Corporate America's political power, so that reasonable regulations and limits will help working people get their share. TDU members are working together to rebuilding our union. 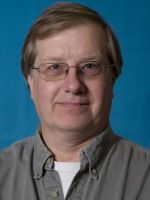 UPS CEO Scott Davis is a prime example of the inequality between what a CEO makes and what the average worker makes.

He makes in one hour what a worker makes over the course of a year.

"All UPS seems concerned about is profit. UPS hourlies are pushed to their max and real safety concerns do not exist anymore.

"UPS ought to put people before profit and employee safety and customer satisfaction first." 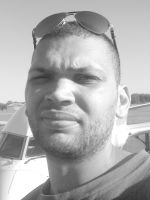 "Coca-cola made record profits in the first quarter of 2012. Yet last contract here in Syracuse they took away our union pension and we went to a company plan. Our health care costs went up. Instead of retro-pay for the year we went without a contract, we got a $500 bonus." 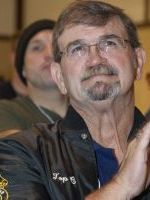 When former CEO of YRC Bill Zollars stepped down he got $10 million in one lump sum while we took concessions. New CEO Jim Welch made $2 million in his first year.

"After the 15% giveback we've got folks losing their houses. The big wigs aren't doing anything and they're just making way too much money. I'll never make $2 million in my life."