December 13, 2014: Congress has officially passed the spending bill that includes pension cut legislation that was attached as an amendment to the budget bill. 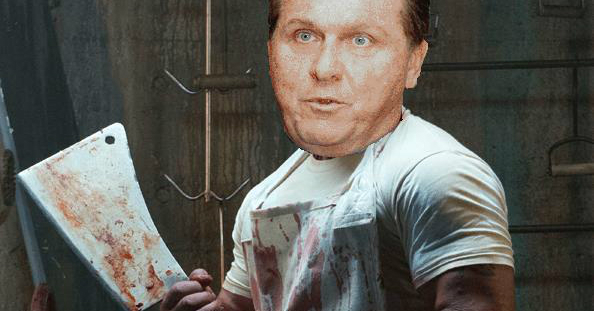 The legislation guts federal pension protections and will pave the way for pension cuts in the Central States Pension Fund.

Teamsters have questions and deserve answers. TDU lays out what the bill means for Teamsters in our Frequently Asked Questions.

The biggest question of all may be: how did Hoffa let this happen in the first place?

While Hoffa was MIA or worse, TDU fought a grassroots campaign to protect Teamster pensions.

We partnered with the Pension Rights Center and AARP and launched a coalition for pension protections, not cuts.

We sounded the alarm when a Congressional sneak attack attached the pension cut deal to the end-of-year spending bill. Growing number of unions spoke out in opposition. We even forced the Hoffa administration to make a show of opposition.

The Hoffa administration was worse than MIA. His allies at the Central States Pension Fund were leading proponents of the pension cut deal. Central States Executive Director

Thomas Nyhan was a leading proponent of the pension cut deal. He was paid $662,060 by our pension fund last year. How big of a cut will he take?

Hoffa waited until the day before the legislation passed, Hoffa issued a last-minute letter opposing the pension rip-off. The IBT emailed members calling on them to make phone calls. This wasn't even a matter of too-little-too-late. It was a cover-up.

Hoffa stayed quiet to signal politicians that he backed the pension cut bill; then when the bill's passage was secured, he put on a show of opposition to the membership to cover himself politically.

Teamsters expect Congress to play politics. But they deserve more from their own union leadership.

The Hoffa administration has spent the last year imposing contract concessions, healthcare cuts and pension cuts. It's time for change.

If you agree, get involved in the movement for change in our union.

Send us a message and tell us what TDU should do next to fight for our union.

Join with Teamsters working to defend pensions, and change the leadership of the Teamster Union. Together, we can rebuild the Teamsters!