Education & Inspiration at the 2014 TDU Convention 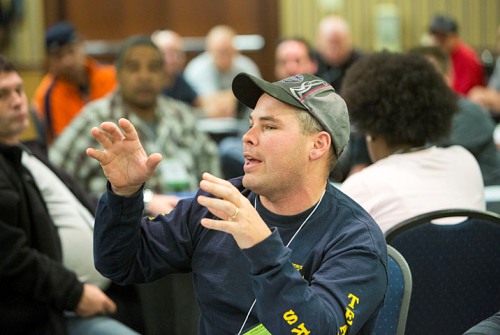 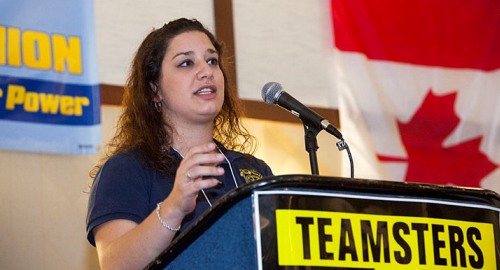 “Our contract campaign is about putting our members first -- and our patients first.” -- Brooke Reeves, Rhode Island Local 251 and a leader of the campaign for Good Jobs & Quality Care at Rhode Island Hospital. 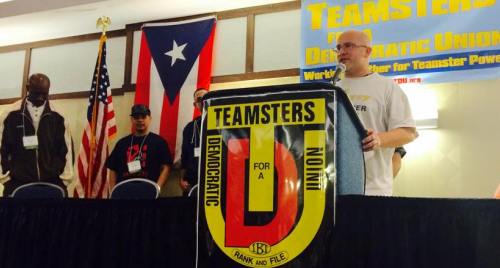 UPS workers celebrated the Save the 250 Campaign that mobilized members, political officials, customers and the public to make UPS revoke the firings of 250 Teamsters in New York. 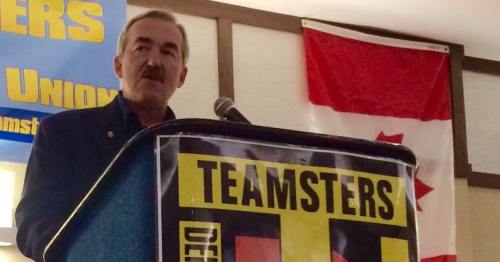 “Wal-Mart, Amazon and the Koch brothers want a world where everything is made in a sweatshop, stored in a worker-free warehouse, and delivered by a drone. We can beat corporate power. We have to start by taking on the Teamster power brokers who cut sweetheart deals.” -- Tom Leedham, Oregon Local 206 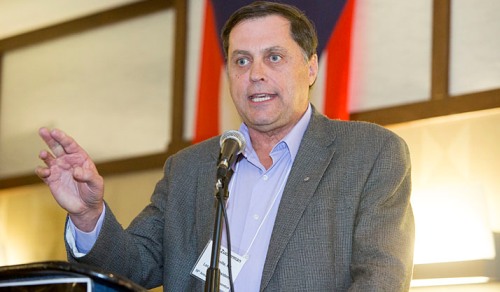 “Hoffa and Hall have been dishonest with Teamsters. They’ve negotiated weak contracts and imposed concessions. And that's why they’ve got to go in 2016.”  -- Fred Zuckerman, President of Louisville Local 89 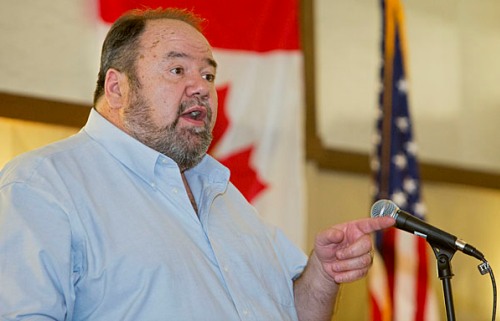 “Members voted NO in record numbers to reject concessions at YRC, UPS, and UPS Freight. By voting NO these members are saying YES to union power. They’re saying YES change in our union.” -- Tim Sylvester, President of New York Local 804 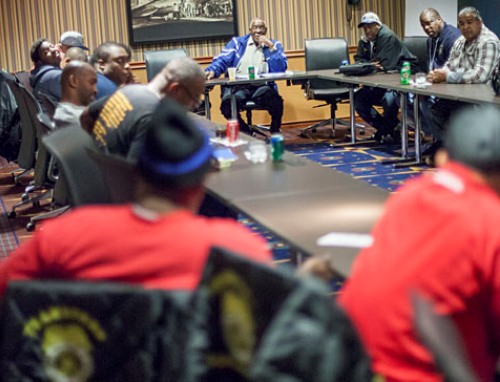 Teamsters held a Black Caucus meeting to share ideas for developing African Americans as leaders in our union.