Got Union: New York Dairy Teamsters Taking Back Their Local

June 13, 2014: A group of rank-and-file reformers, Local 584 Members First, are organizing to empower members, defend their jobs, and take back their union. 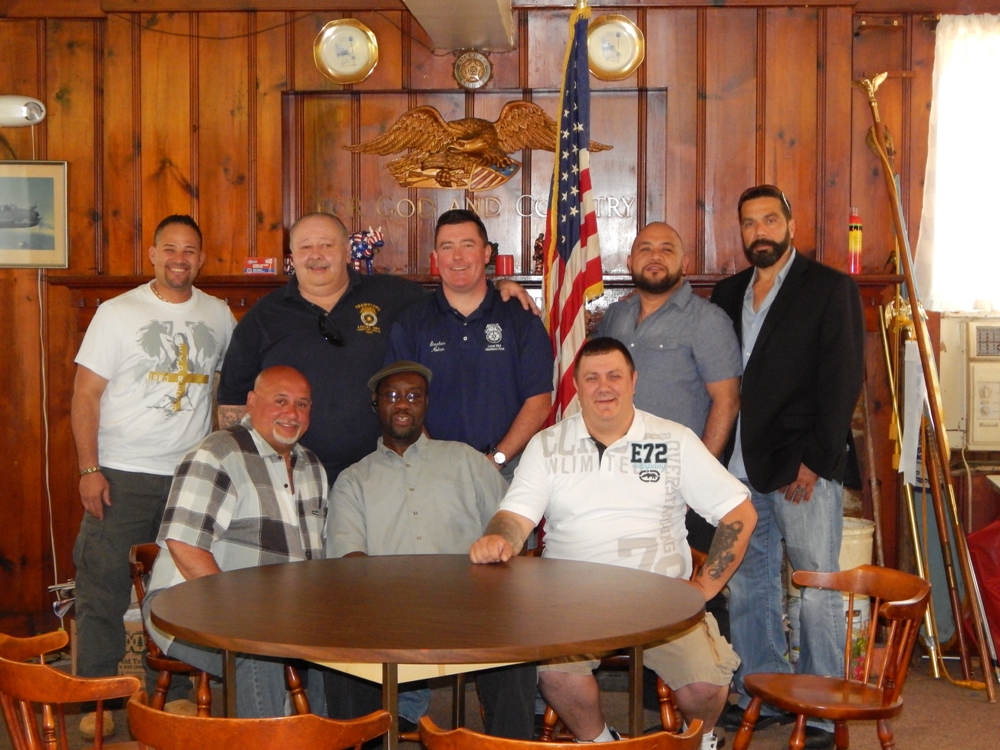 Dairy Teamsters in Local 584 have had a rough go of it. A change in state law has allowed nonunion competitors to flood the New York City milk market.
Aside from the nonunion competition, the big winner in this has been Elmhurst Dairy. Local 584 officials gave concessions to Elmhurst and Teamster dairy jobs have been cut as companies lease operations to nonunion competitors, in violation of the contract. More than 250 dairy Teamsters have lost their jobs in the last two years.
Rank-and-file members first got involved with TDU in late 2012, when 42 Teamsters at Elmhurst Dairy were fired and replaced with new hires off the street. TDU activists organized co-workers to pressure the union to launch a public campaign and do outreach to the community to defend their jobs.
But the union called off a planned rally and told members to wait on the arbitrator to settle the dispute. They lost the arbitration and members uncovered a slew of secret Memoranda of Agreement that had stripped away seniority protections and members’ rights. The union has been nonexistent for members who are demanding help in enforcing
the contract.
“We can’t afford to wait any more,” says Stephen Mohan, TDU member and a leader of Members First. “The Elmhurst firings and loss of jobs pushed a lot of members to start demanding a plan from the union. Members began asking questions. They see that our officials are not up to the task of standing up to the companies and fighting for us.”
Members First organized to reform the local’s bylaws this spring to give members the right to elect negotiating committees, vote on trustee appointments, and have contracts translated into Spanish if members request it.
A clear majority of members voted in favor of the proposed reforms, but the local’s leadership refused to put them in place and invoked the clause that proposals need twothirds approval to pass.
“We used the campaign to reach out to members and say what we stand for,” said Robert Ortiz, a member from Derle Farms.  “The bylaws campaign showed the true colors of our current officials, who actively opposed measures to give more rights to our members. It’s obvious they don’t want us to be informed.”
Members First are building their campaign throughout the summer. They're reaching out to stewards and members across the local and meeting with members from New Jersey to Long Island to learn what changes they want to see in the union. The campaign is also planning a BBQ and soft-ball game for late June.
The Members First campaign is about building a strong union that involves everyone. Close to 250 members, including many Latina and immigrant women, work at a food processing plant on Long Island and have long been marginalized from the union.
“Some members are just excited to see us come out and hear their issues because they feel like they've been ignored by the union for so long,” said Manny Garcia, a member from Tropicana. “Our support is growing everyday.” 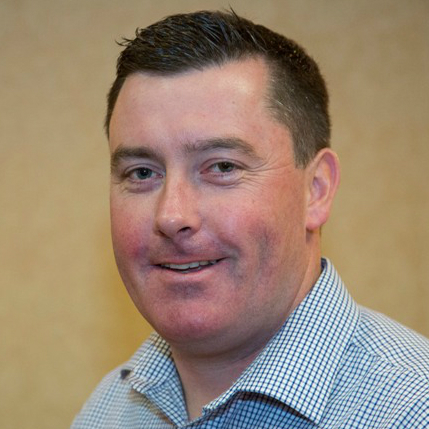 “We can’t afford to wait any more. “Members are asking questions and they see that our officials are not up to the task
of standing up to the companies and fighting for us.”
Stephen Mohan, Rollin Dairy 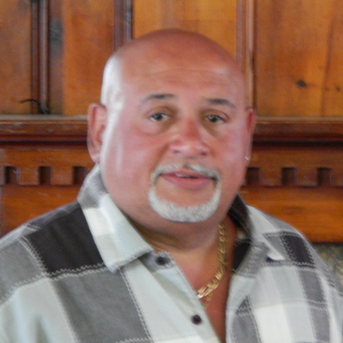 “Members are excited to see us come out and hear their issues because they feel like they’ve been ignored by the union for so long. Our support is growing everyday.”
Manny Garcia, Tropicana
news TDU NY-NJ TDU Teamster Voice 290 June-July 2014
Do you like this post?
Tweet
Get Advice Join TDU Donate