In a July 29 letter to UPS Teamsters, Ken Hall promises that TeamCare Trustees are working on improvements in the plan, "in areas that we know our members are most concerned with."

After UPS Teamsters rejected 18 supplements, in part because of the healthcare, members were told that the national agreement was approved and nothing could be done to improve healthcare.

But with members organizing to continue to Vote No Until UPS Gets it Right, Hall is now flip-flopping on the issue -- and he's not alone. 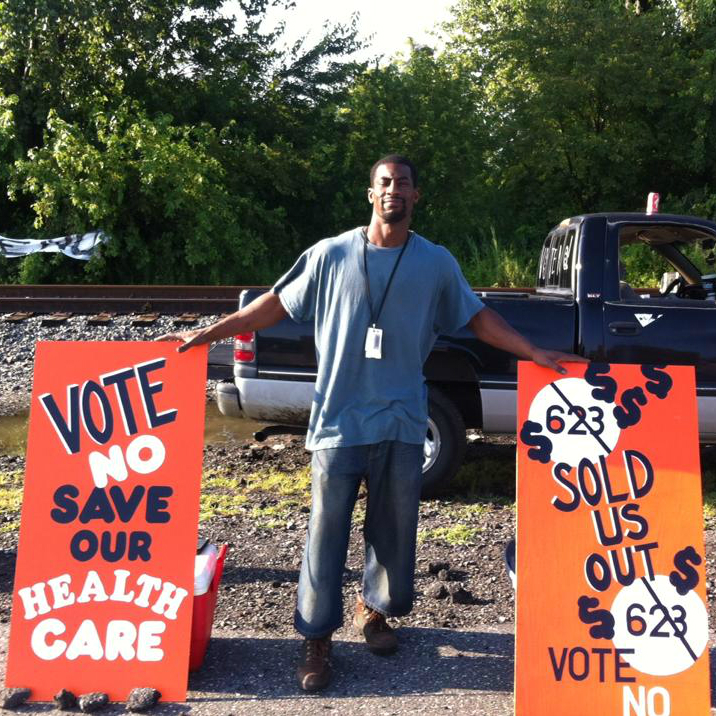 After telling members the Vote No movement was a waste of time and that healthcare was a done deal, International officers Randy Cammack and Ron Herrera, who head the largest UPS locals in Southern California, have told members they are working on an enhanced package of benefits for UPS Teamsters in the West.

In Philadelphia Local 623, they've taken the flip-flop to a whole new level.

For weeks, the Local 623 website has claimed that, "Healthcare is no longer in the Supplemental Agreement" and denounced Vote No activists in the local for  "misinforming members about how the contract works and their healthcare."

That was then. Local 623 principal officer George Ruggieri now says the local and the IBT are working, "to find a way to improve the benefit plan prior to voting on the supplement again." He adds: "We have made it clear to both the Company and the IBT that we will not endorse voting the same agreement without improvements in healthcare."

The flip-floppers now say healthcare improvements can be made. But the Brownout is still in full force on all other key questions.

What is included in the new and improved TeamCare benefits? When will members get to see the details? And will the new benefits match the health benefits members currently have?

What other improvements is the Union working for in the rejected supplements and what is the timeline for contract negotiations? Members have pushed for more full-time jobs, the elimination of the 17i loophole in the Central, grievance procedure reform and other contract improvements.

The biggest unanswered question remains why did Hall negotiate healthcare givebacks in the first place? UPS made $4.5 billion in profits last year alone.

It is not too late for Hoffa and Hall to make good on that promise. Without touching the national agreement, the International Union could bring the Supplemental Negotiating Committees together to demand that UPS make sufficient healthcare contributions in each supplement to maintain members' current health benefits. 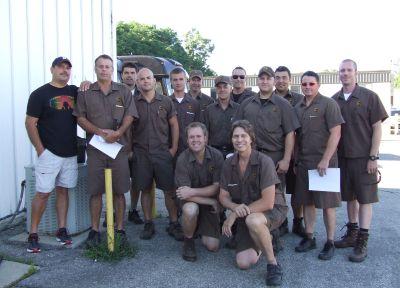 But that is not the International Union's plan. UPS management and Ken Hall will try to push through the supplements on a second vote after tinkering around the edges and doing a sales job with the new TeamCare benefits.

It's up to Teamster members to keep the pressure on.

Leafleting, petitioning, sticker days and other organizing by Vote No Teamsters have forced the flip-floppers to promise improved benefits.

TDU is looking for UPS Teamsters who want to build the movement to protect our health benefits and win contract improvements.  Click here to team up and get involved.