UPDATE: Congratulations to Local 439 on the solid organizing win at FedEx Freight yesterday, by a vote of 33-12. Welcome new FedEx Teamsters!

March 12, 2015: The Independent Review Board (IRB) has charged the former leaders of Stockton California Local 439 with a pattern of embezzlement, fraud and receiving a motorcycle from an employer.  Former Secretary Treasurer Sam Rosas and former president Armando Alonzo were charged. 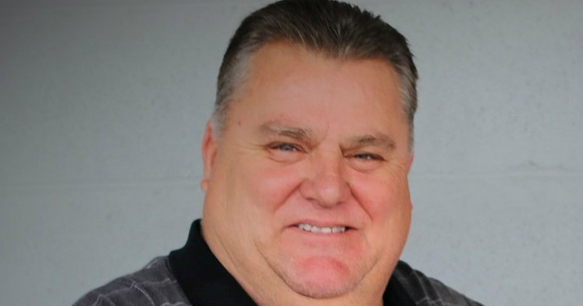 Both Rosas and Alonzo were narrowly voted out of office in December, and the newly-elected officers have taken the reins of the 4500 member local. So Rosas and Alonzo no longer hold union positions.

They are charged with a long list of financial shenanigans, including causing the union to pay for numerous meals, Oakland Raiders tickets, hotel rooms, bar bills, gift cards, liquor, electronics and more when there were no union records and/or no union purpose. Many expenses involved a spouse or friends, and meals and drinks at local restaurants. Some involved a gift of money and a Hawaiian vacation for a retired business agent, at union expense. The charges detail a pattern going back at least until 2008.

The charges were referred by the IRB to IBT president James Hoffa.  Rosas has been a close associate of Rome Aloise, the head the Joint Council 7 and an International vice president.  Aloise issued campaign material last October to help Rosas in his local election; it was illegally issued on Joint Council 7 stationery.

Now, it is clear that Aloise and Hoffa will drop their friend Rosas. Loyalty flows only uphill in those circles.