Lessons from a UPS Contract Victory 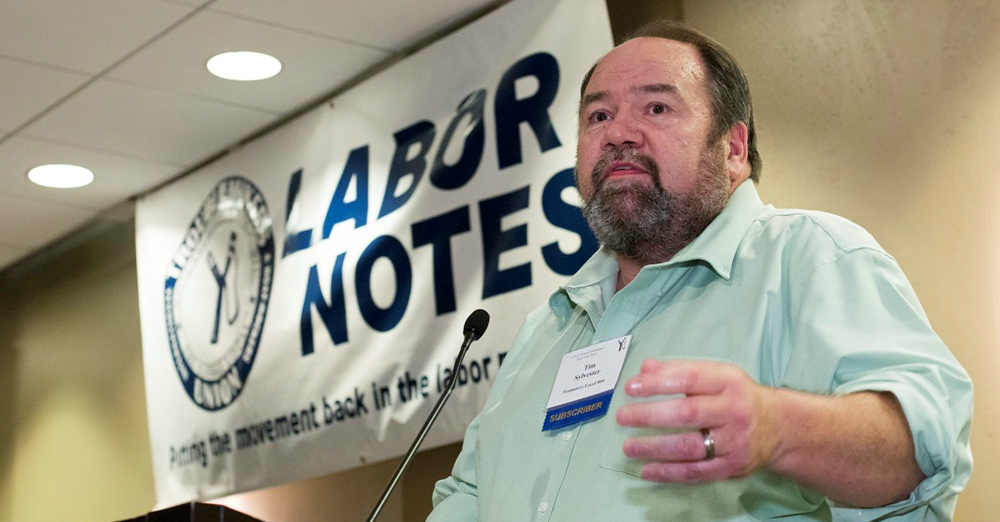 Local 804 President Tim Sylvester explained how they did it in a speech to the Labor Notes conference of union leaders and activists.
“When the International Union makes givebacks to UPS, they are sending a message to every employer—that the concessions stand is open in the Teamsters Union. We decided to send a different message: The concessions stand is now closed.
“We formed a Contract Action Team. We took contract surveys to every building, Teamster to Teamster, and over 3,000 members filled out surveys.
“We held parking lot rallies. We have a 15-foot inflatable fat-cat strangling a UPS worker that made a tour of the local.
“Every action we took was designed to bring members together and send UPS a message: if you come to us with concessions, we will Vote No and send them back.
“Negotiations did not go smoothly. UPS refused to negotiate pension increases or more full-time jobs. The International Union called our negotiating committee down to Florida and told us that a $3,800/month was the best that we could do.
“We told them our bottom line was $4,000. We went back to New York and held parking lot meetings and rallies. Our members showed they were ready to Vote No and hold up the contract. We used that leverage to win improvements.
“UPS came back to the table. We won a $400 pension increase and a $4,000 pension—and we maintained 25-and-out. We won 150 new fulltime jobs for part-timers. And we won a new grievance procedure so members get faster justice and don’t need to walk off the job to be heard.
“Union Power is not something you declare in a press release.
“It is something you build worker-to-worker by mobilizing and involving the members.” 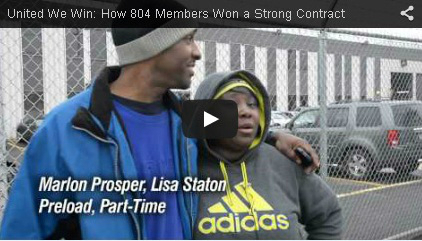 Watch the Video: How 804 Members Won a Strong Contract
Tim Sylvester and UPS Teamsters in Local 804 bucked the concessions trend and won a pension increase, full-time jobs and grievance procedure reform.
Share the video that shows how they did it.
www.facebook.com/teamstersforademocraticunion/videos 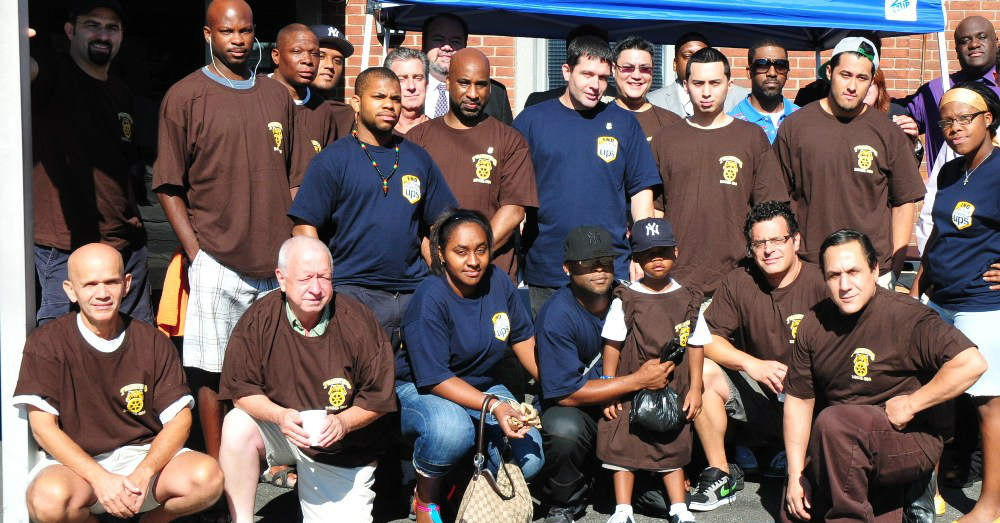 Gearing Up Early
Local 804 formed a Contract Action Team and launched a Contract Survey so members could set the bargaining goals. More than 3,000 members participated, sending management a message that members care about their contract.
Members Set the Demands
Members packed a contract meeting to speak out on their priority issues. A Contract Proposal Committee of stewards and members finalized the demands that Local 804 turned in to management. 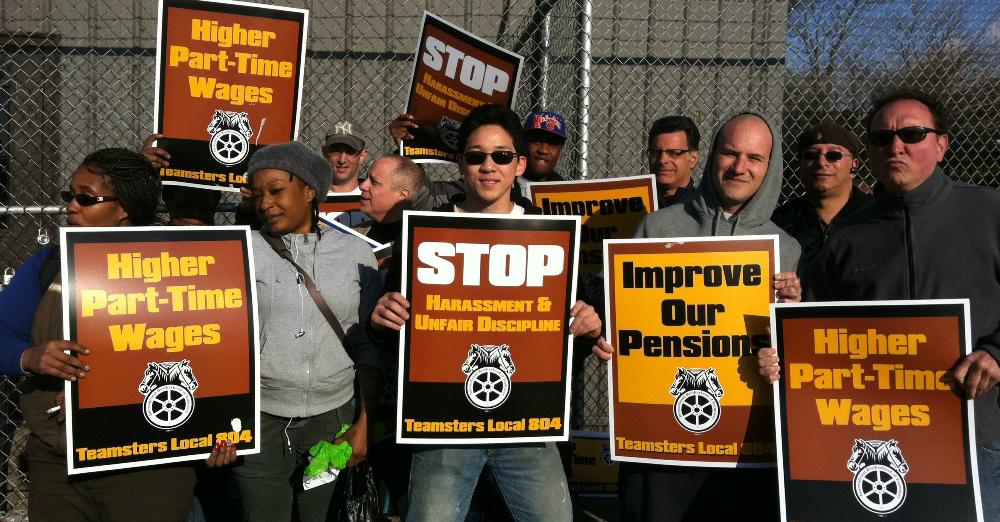 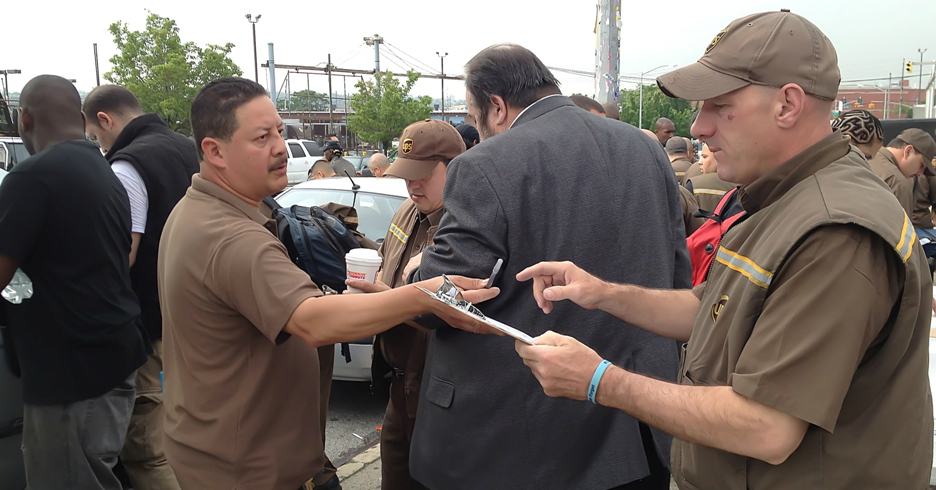