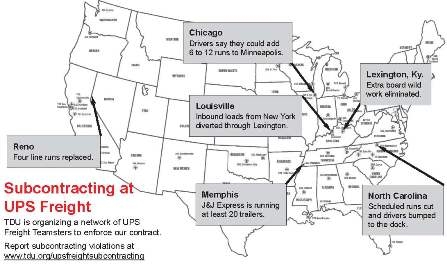 “I’m renewing my membership and putting my dues in the TDU election fund to help make sure our voice is heard in the upcoming IBT election, and so TDU can keep organizing for change after the election is done."