February 25, 2013: Harassment, subcontracting and healthcare are on the table as national negotiations resume at UPS and UPS Freight.

The National Negotiating Committees at UPS and UPS Freight returned to the bargaining table after wrapping up a second consecutive weekend of contract rallies.

In New Jersey, Local 177 members stuffed the meeting room far beyond capacity. Ken Hall addressed more than 500 Teamsters inside and Hoffa spoke to another 500+ Teamsters crammed in the parking lot.

If management wants to know if members are paying attention to the contract, they have their answer.

UPS Teamsters have delivered record profits in a bad economy. The question is: what will the contract deliver?

Over-supervision and harassment have many members at the breaking point.

Teamsters Talk Back After Contract Rallies 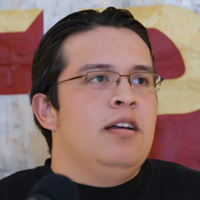 "It felt great to be with a couple thousand UPS Teamsters united in solidarity. Part-time, package car, feeders, everyone. We need to keep the pressure on the company. Let them know we will not settle short like the last contract." 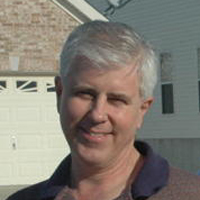 "We've been waiting for five years to negotiate new contract language to deal with subcontracting, harassment, full-time jobs, 9.5, and dishonesty.  This is our chance and we need to come away with improvements we can sink our teeth into." 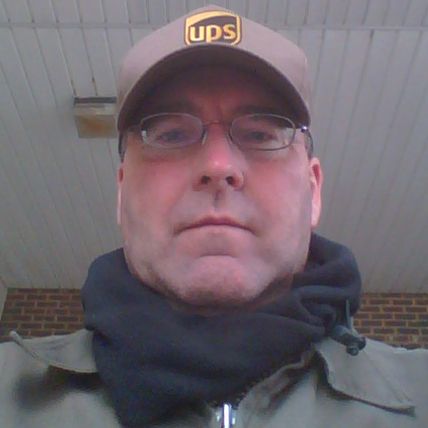 "The rally pulled members together to draw a line in the sand that we're not going to accept concessions on healthcare.  We need to keep up the pressure and draw the same line in the sand on our other contract issues. Members need to know what we're fighting for on 9.5, technology, harassment, full-time jobs, part-time wage increases and other key issues.”