May 9, 2007: See what UPS workers say they want out of contract negotiations.

No Early Contract Unless Our Issues Are Addressed

“UPS made $4 billion last year. They are getting fatter while we get the shaft. The Teamsters need to take a stand and look out for our future. That means us. The union isn’t the executive board. We are the union—the rank and file. Without us, there is no Teamsters. We have the power of the vote. We shouldn’t ratify an early contract unless we’re taken care of.”

“The 9.5 language we have now doesn’t have the substance or the teeth we need. The same with the 8 hour request: a member requests an 8-hour day for some important reason, and the company works him 10 hours. What’s the penalty? Nothing. If a member grieves excessive overtime, the company will back off for awhile, but that’s about it. We need hard and fast language that is enforceable to let members limit unwanted, excessive overtime.” 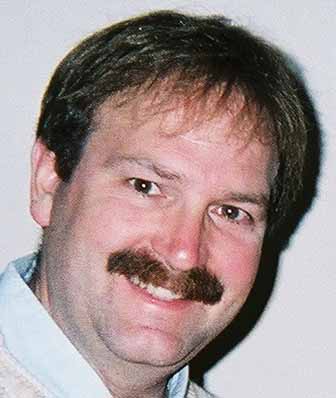 “The company is trying to make Article 22.3 jobs as unattractive as possible to try to make us feel like second-class citizens. We need to increase the rate of pay and strengthen seniority and bidding rights. A full-time job is a full-time job and we need to win 10,000 more of these in this contract. But there needs to be reform and strong universal rules that govern these jobs and protect our rights as Teamsters.”

“The starting rate has to go up. $8.50 an hour doesn’t cut it. We work hard and deserve real union wages. Supervisors working is out of control. When a supervisor tells me as a steward ‘Go ahead file your grievance, we’ll just pay,’ then you know we’ve got a serious problem. We need stiffer language, stronger penalties and tough enforcement by our union across the board. Right now, it’s just a joke.”