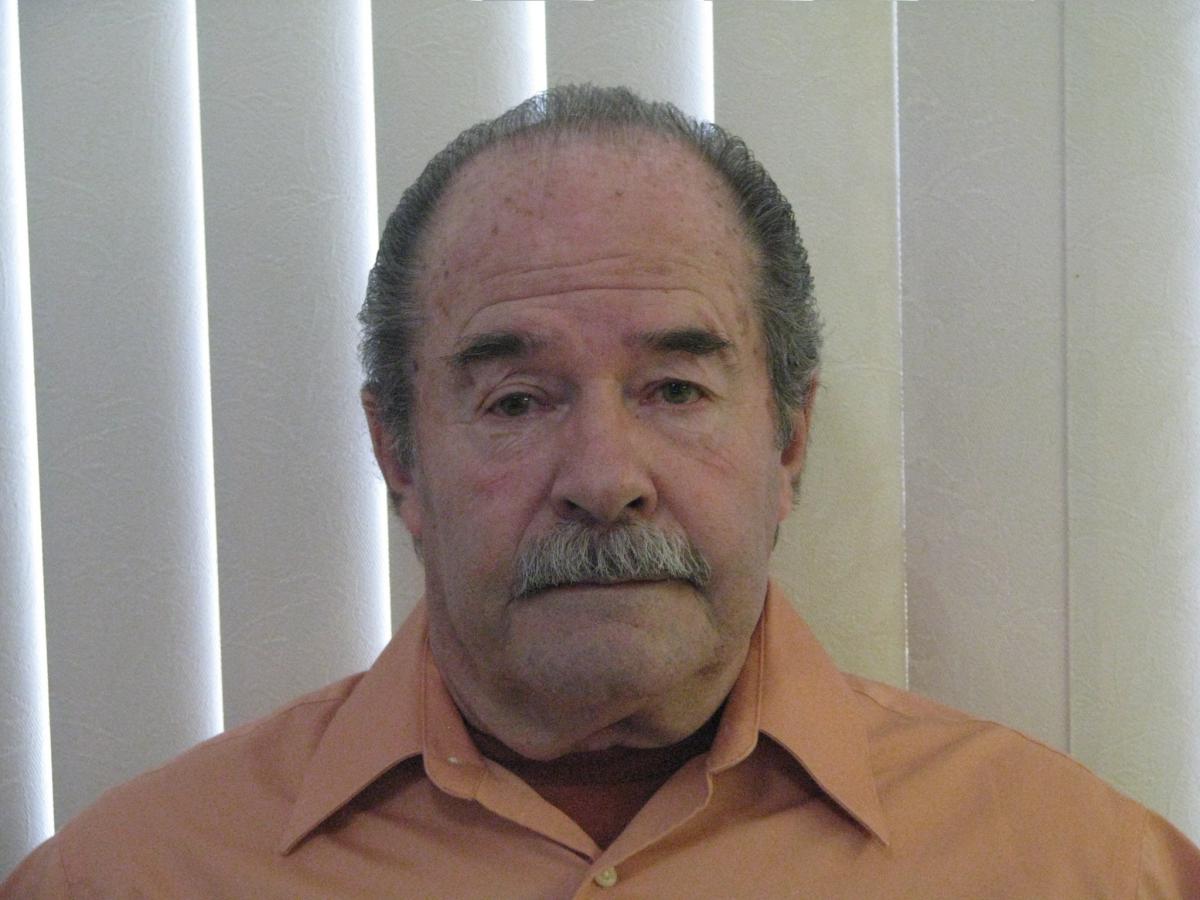 "Congress needs to be reminded that flawed policies like trucking deregulation led to issues with our pensions. Many of our current representatives may not realize the impact that legislation had on our present circumstances. And they also need to know that our pensions were earned over many hard years where we passed on significant wage increases in order to see the companies make contributions towards the promise of our secure retirement. Now that’s being threatened. See my letter to Congress and make a commitment to write yours. We need to make our voices heard" 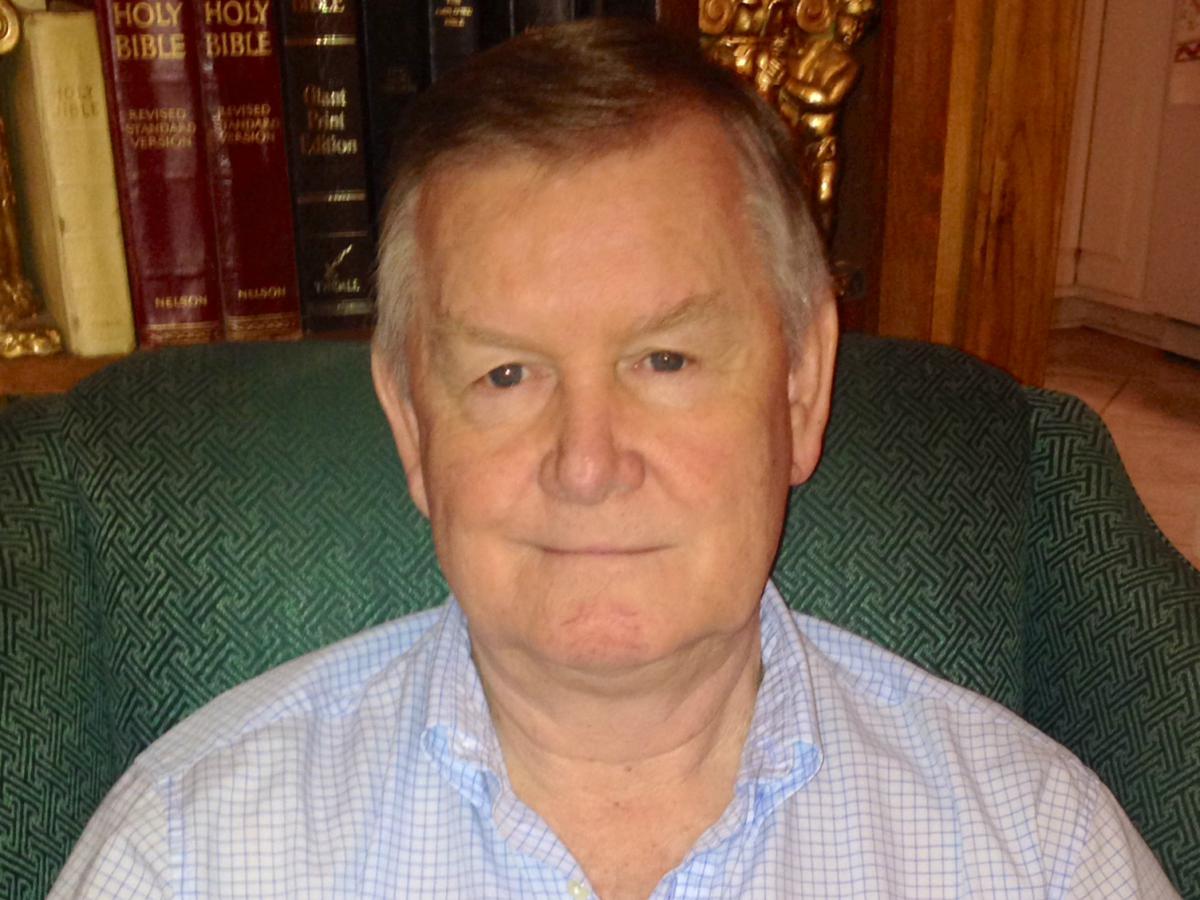 I served on several pension reform committees going back to the 80’s and all through the 90’s into the 2000’s. In the early 90’s, we had to fight with both our union and our pension funds just to get improvements, we won the first improvements under the Master Freight Agreement, negotiated by R.V.Durham. Once Ron Carey won the Presidency, we had someone at the top fighting for us. That said, Ron Carey wouldn’t have won, nor would we have gotten the improvements, without the organization and leadership from TDU.

I visited Washington, D.C. three times in 2006 with a group of Teamsters to defend our pension rights. We were for the Pension Protection Act but lobbied for the elimination of the Red Zone Amendment included in the Bill. The “red zone’ amendment allowed underfunded pension funds to make cuts. When we were visiting with members of Congress, we were told that Hoffa had sent someone from the IBT Lobby Dept. to speak to Congress in favor of the Bill, including the Red Zone Amendment. Later Hoffa came out and said that he didn’t support the Red Zone Amendment. So he was playing both sides.

Now Hoffa and the Central States are participating in the National Coordinating Committee for Multiemployer Pensions (NCCMP). Tom Nyhan, executive director of the Central States, testified before Congress asking for changes to  pension law that will allow the Fund to make cuts to take away more of our money. Hoffa recently wrote a letter to Congress saying while he supports the efforts of the NCCMP, he does not support their proposal to eliminate the “anti-cutback provision.”  Once again it seems that he is playing both sides.

Central States claims roughly $18 Billion in unfunded liability. In the ‘70’s and 80’s, we were told that our multi-employer fund was better than any other and was managed with precise expertise. We were told that the managers of our fund were experts and could see all the signs, bad and good, and knew when to pull out and where to move our money to a more secure investment, so as not to lose money. I started questioning that assumption in the 90’s when I saw over a three year period the fund lost $6 billion and the fund managers were paid $300 Million. I added up investment losses since the 1990’s and they come to close to that $18 billion. When I saw the fund change investment firms, (money managers) I thought things would get better. Not so. Then Hoffa let UPS, the biggest contributor to the fund, pull out of the fund in 2008. UPS paid 6.1 Billion in withdrawal liability but that money was lost within 1 to 2 years following the 2008 stock market meltdown. I would say anyone believes that our fund was managed well is drinking the wrong Kool Aid. Central States investment bank managers, with oversight from the federal court, lost our money Both the banks and the government owe us.

Now after 38 active working years and 9 years of retirement, I’m forced to fight to save the pensions we were guaranteed would not be taken from us once earned.

I made a promise to myself when my pension improved to the point that it did in the 90’s that I would remain a TDU member for the rest of my life. I intend to keep that promise because I saw first hand that none of it would have happened without the efforts of TDU. Once again, retired and working Teamsters need TDU if we are to win this fight.

Click here to read more on taking action to save our pensions.