January 24, 2011: Imagine what TDU could do with even more members. Can you help make it happen?

*Recruit five members at the normal rate, or 10 part-timers. Be sure to write your name as the sponsor on each new membership card. Return the filled-out cards on the right and dues payments to: TDU, P.O. Box 10128, Detroit, Mich. 48210.

We asked three TDU members what they do to build our organization. Here’s what they had to say: 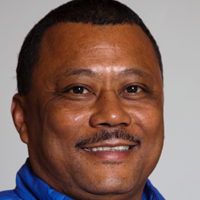 How do you introduce people to what TDU’s about?

I tell members that if they want to see a change in our union, they have to participate in making change. And TDU is where you get the information you need and join up with other Teamsters to learn how to do that. Then I bring them to workshops and the TDU Convention so they can see firsthand how important TDU is.

Do you do this by yourself?

No, we’ve got a good team here. We have regular meetings of 30 or 40 members where we share information we get from TDU and what TDU is all about.

Whenever we need to get something out or make calls for a meeting, we divide it up and get it done. We work together to distribute Teamster Voice and other information from TDU. This helps keep people aware of TDU. 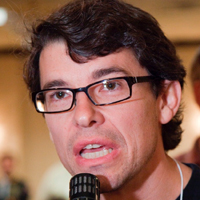 What is your advice on how to recruit members to TDU?

You’ve got to ask people to join! And most times, more than once. But that’s not enough. You have find out what issues people are concerned about and connect those with TDU’s information and campaigns.

How do you identify potential TDU members?

Be strategic—think “Who have I been talking to lately about problems at the job? Or in the union?” Make a plan to follow up with them. Our veteran TDU members are asked to identify potential members to invite to meetings or events and they’re responsible for following-up and build a relationship with that person. 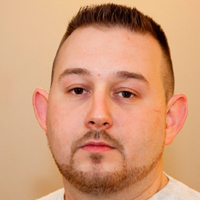 How have you been able to build TDU in Local 814?

I always tell the brothers and sisters from my local, to check out TDU. You can’t be a serious trade unionist without taking your education seriously. TDU provides you with that education.

TDU always advances the principles of democracy and member-to-member organization that helped the New Directions Slate get elected and are now helping us rebuild our local. When members come to a TDU training, they see TDU and 814 promoting the same ideas: Getting involved in your union, educating yourself, and becoming an organizer.

TDU has grown in Local 814 because our members appreciate the education that TDU provides. With many important battles on the horizon, TDU has helped us build a more committed and better educated rank-and-file army.