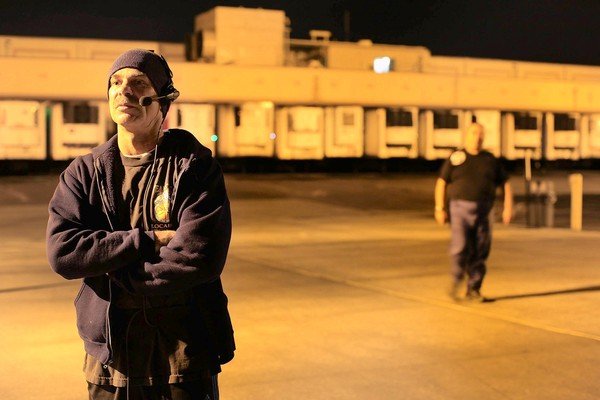 April 9, 2013: "We're just like human machines," TDU member Phil Richards told the Los Angeles Times. "But with machines, they don't care whether you feel good, or if you're having a bad day."

High unemployment rates from the economic recession are excuses for employers to undervalue and exploit their workforces, because there are thousands of people waiting for a job. Technology is being used by management to monitor the workforce 24/7 looking for any way to discipline or fire their employees. Production quotas are through the roof, and harassment is at an all-time high.

There is a growing movement of workers who are saying enough is enough. TDU members are an important part of this movement and have been featured in a Los Angeles Times two-part series, The Tougher Workplace, on how technology and global competition are changing the workplace. (Part 1 and Part 2)

Matt Taibi, a long-time employee of UPS and member of Local 251 in Providence, R.I., explained that, "There's more and more push towards doing more with less workers. There are more stops, more packages, more pickups. What's happening is that we're stretched to our limits and beyond."

Phil Richards, of Local 630 in Los Angeles, recalls a time when he had pride in his job at Unified Grocers, who have implemented automation technology to cut back their workforce and use the savings to increase management salaries.

Rather than enjoy his job, Richards says his day consists of being harassed to work quicker with fewer employees. "We're just like human machines," said Richards. "But with machines, they don't care whether you feel good, or if you're having a bad day."

Join Matt and Phil and become a member of TDU. We are rebuilding union power and fighting back against this war on workers.