TDU on the Move

TDU on the Move

See You On the Picket Lines 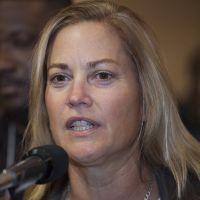 "We just held our first TDU meeting of the year in New York to make local organizing plans. Our first project is a Teamster Education Conference that's set for Saturday, March 9.

"We'll be holding workshops on everything from effective grievance handling to organizing 'street heat actions' to back organizing drives, strikes and contract campaigns.

"See you in these workshops and on the picket lines."

A Movement For Change 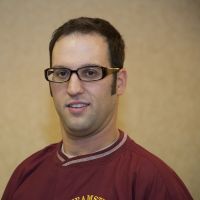 "In Providence, we're holding monthly TDU meetings and building a movement for change in Local 251.

"More than 1,200 members signed our petitions to amend the Local 251 Bylaws to give members the right to elect our shop stewards and our contract negotiating committee, and to vote on officers' salaries.

"Informed and involved members make a stronger union. That's why we're organizing an education conference this spring. TDU is about putting information in members' hands so they can enforce their rights and have some power and dignity on the job."

Arm Yourself With Information 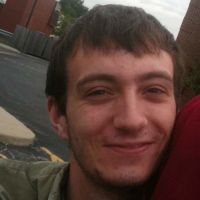 "The Chicago chapter of TDU is looking forward to participating in the upcoming regional Labor Notes Troublemakers School and involving Teamsters.

"I've been glad to participate in Local 705's education program and attend a three-year labor studies course at DePaul University.

"The TDU Convention is a great place to learn, too. It gave me an opportunity meet other Teamsters and see how other locals are. I even got to meet and talk with some of the Wal-Mart strikers. I am excited to go to the one this year."

Join Teamsters and TDU members for a day of workshops to learn strategies for enforcing your rights and building a stronger union. For more information call NY TDU at 718-287-3283.

Save the date for a day of labor education and solidarity. For more information contact Matt Taibi at 401-935-1663.

The biggest Teamster educational and reform event of the year will once again be hosted by the Chicago Chapter.

Save the date now so you can join Teamsters from across the country who are organizing to win stronger contracts, enforcing our rights on the job and taking back our union.