January 3, 2014: Teamsters head into 2014 with a full plate of challenges. Hoffa and Hall have spent 2013 doing nothing for Teamsters at UPS, UPS Freight, ABF and YRCW. Our pensions are under attack. Many of our local leaders are discouraging or burned out.

TDU members are working to make real changes in the direction of our union, starting in our shops and locals and right up to changing the IBT leadership.

Contact TDU to find out what you can do in your local or workplace to build a stronger Teamsters union. 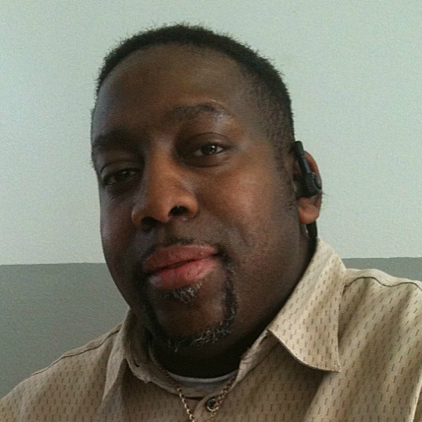 “We’re planning on holding a TDU educational conference in 2014. We’ve done them the last couple years and they’ve been a great way to get members together to talk about the problems we face and how we can make changes.They’re like a mini TDU Convention with workshops taught by Teamsters and labor educators. Part-timers from UPS are stepping up and getting involved and so are Teamsters from lots of different locals. 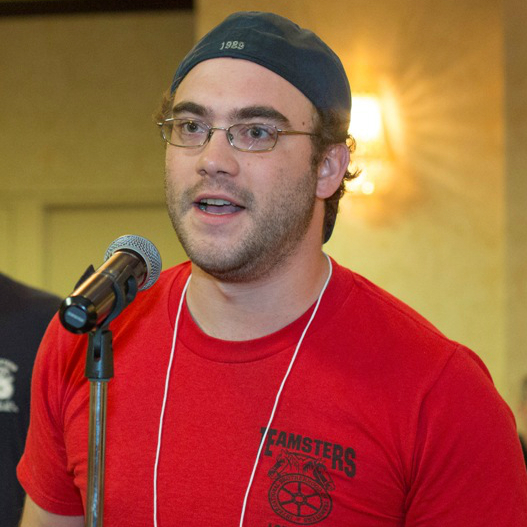 “Teamster Voice is a great newspaper for learning about what’s going on in our union. We passed out hundreds of copies over the course of the last few months and plan to do more in the coming year. It was a good tool to have for the contract fight at UPS but it is also great for learning about things like grievance handling, FMLA and other jurisdictions. Get a bundle, large or small, and help us inform and mobilize Teamster members as we build a stronger union.” 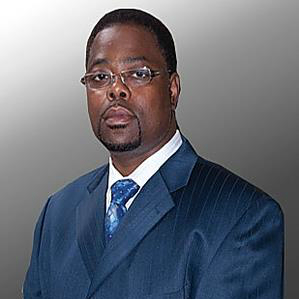 “Members are frustrated with the union. But they’re also hungry for change and we’re getting a great response so far.

“Our challenge is to organize that hunger into a force that can turn Local 237 around. We want to put the members first and restore confidence that Local 237 Teamsters can win.” 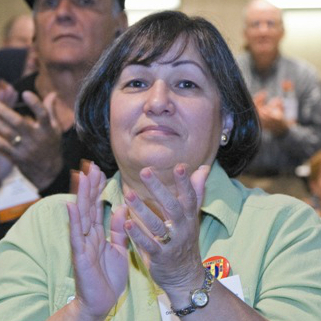 “TDU depends on financial support to keep our movement strong. In Chicago, our chapter plans to host a fundraiser in the spring of 2014. We invite our TDU members, friends from labor, and other movement activists. It’s a fun way to pass the hat and sustain TDU.” 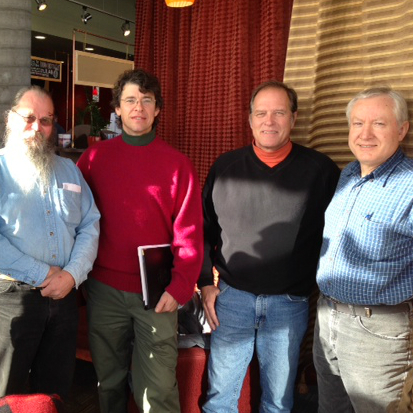 “Congress plans to make changes to our pensions in 2014. We’re getting organized to defend our retirement security.

“We’re planning a meeting for March to learn more about proposed changes and prepare for how Teamsters can respond. Our goal is to get active and retired Teamsters united to send a strong message that we won’t stand for any cuts to what we’ve earned.”